CROWN POINT, Ind. – An Indiana high school student who graduated early, completed his training to become a U.S. Marine, and flew back for graduation this week was banned by school officials from walking across the stage to receive his diploma.

According to the Times of Northwest Indiana:

Stanley, who graduated in December and joined the U.S. Marines, completed boot camp Friday and flew home for his high school graduation. He practiced with his classmates during the day and was reportedly told by high school Principal Chip Pettit that he would not be able to wear his uniform during commencement.

Stanley wore his uniform anyway, and school officials would not allow him to receive his diploma at the ceremony. His name was listed on the graduation program, but officials did not read his name among the graduates.

“He’s in the military putting his life on the line for us,” Tustison said.

“If his achievement is joining the armed forces, he should have been able to do that. The students were outraged. There were some students who were going to walk in solidarity with Jake. It was a disgrace.”

Numerous other students who spoke with the news site agreed with Tustison.

“It was despicable that he wasn’t allowed to wear his uniform. We should be proud of that as Americans. He should have been able to wear his military uniform,” Crown Point graduate Jessica Janda said.

Folks online overwhelmingly sided with Stanley, and lashed out at school officials for the decision.

Stanley declined to comment about the situation, but issued a statement through the 9th Marine Corps District, Naval Station Great Lakes, according to NBC Chicago.

“I don’t want the social media controversy that is drawing attention away from the Class of 2017,” the statement read. “I also do not want to make any additional statements and wish to put this all behind me so I can start my career in the Marine Corps.”

Neither the Crown Point school district nor the Marines have a policy on dress blues during graduation, and leave the decision up to school officials, according to the Times.

Principal Chip Pettit defended the decision and alleged it was not meant to disrespect the military, or Stanley, or veterans, or the school community.

“This practice has served us well as it has allowed the class to show unity by dressing the same, but also allowing for individual accomplishments to be recognized by wearing stoles and chords,” he told the Times. “Last night, at our 135th graduation ceremony, students in all of the aforementioned groups wore their gowns, stoles and chords with great pride.”

At other area schools, graduates who joined the military were encouraged to wear their uniforms.

Hobart High School graduate Ana Kritikos wore her uniform to graduation on June 1. The enlisted intelligence specialist in the U.S. Marine Corps said school officials discussed her uniform and gave her a thumbs up.

“They have been absolutely amazing. It is OK with the Marines for us to wear our uniforms at high school graduation,” Kritikos told the Times. “I know the School Board, the principal and superintendent talked about it and were in agreement that I could wear my Marine uniform.”

Crews try to conserve bees at a West Omaha home 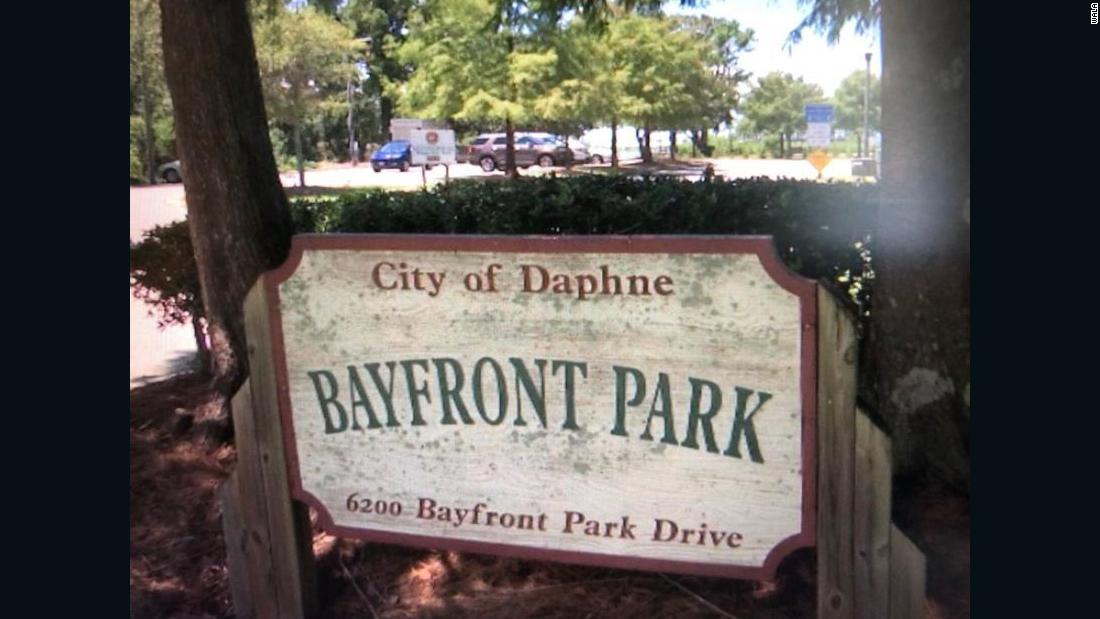