Oscar-winning actress Patty Duke, who hit the trifecta of stardom with her turns on the big and small screens, is dead, her manager confirmed. She was 69.

The Queens-born daughter of a troubled cashier and alcoholic cab driver, Duke overcame a dark childhood to become one of the Hollywood’s most respected actresses and president of the Screen Actors Guild from 1985 to 1988.

Duke rocketed to fame in the 1960’s as the star of “The Patty Duke Show,” which ran for 104 episodes over three seasons, and in which she played her rambunctious self as well as her more demure “identical cousin.”

Diagnosed with bipolar disorder in 1982, Duke devoted her later years to championing mental health programs and raising her three sons, two of whom — Sean Astin and Mackenzie Astin — followed in their mother’s footsteps and became actors as well.

Duke was married four times; she is survived by her last husband, Michael Pearce, and their son, Kevin Pearce.

Born Anna Marie Duke in Dec. 14, 1946, Duke was one of three children. Her career was launched at age 8 when her mother, unable to cope with the kids, turned her over to talent scouts John and Ethel Ross, who saw gold in the perky young girl.

Duke made her Broadway debut at age 12 playing Helen Keller in “The Miracle Worker.” Three years later, at age 16, Duke won the best supporting actress Academy Award reprising her role as the young Helen in the celebrated 1962 screen adaptation of the play.

Then in 1979, Duke won an Emmy playing Keller’s teacher — the role originally played on Broadway by Anne Bancroft — in a TV version of the same play. 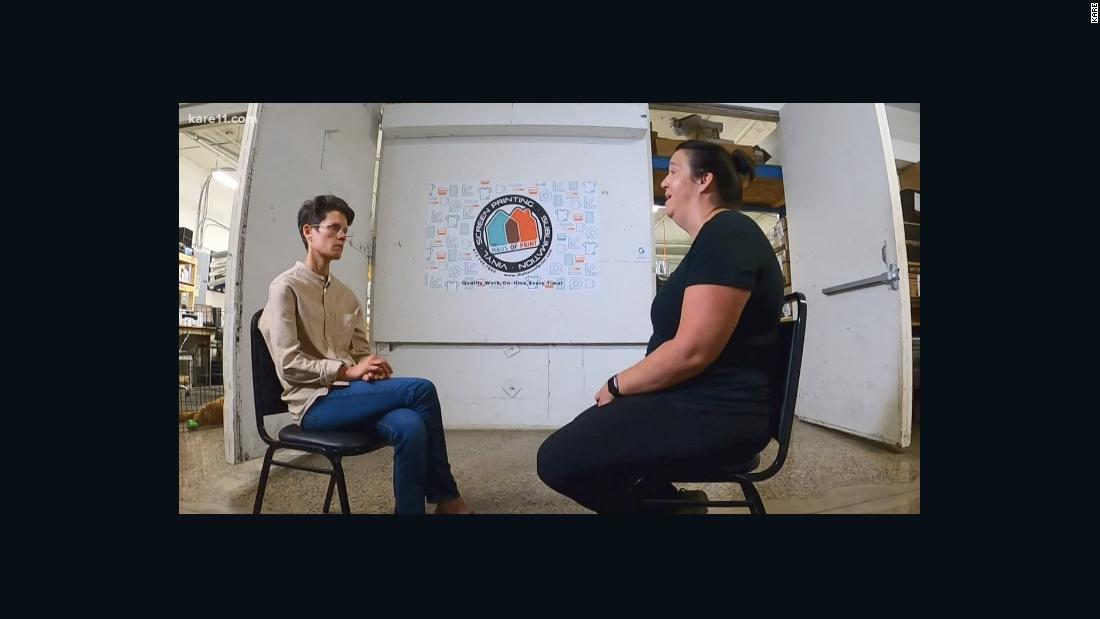