Police in Redondo Beach, California, confirm that Laurer, 45, was found dead in her apartment on Wednesday. Police say they were notified by a friend who went to check on her and found Laurer unresponsive. The cause of death is under investigation, but police say there are no signs of foul play.

“It is with deep sadness to inform you that we lost a true icon, a real life superhero. Joanie Laurer aka Chyna, the 9th wonder of the world, has passed away,” said a post on her website.

After graduating from the University of Tampa, Chyna started training in the world of professional wrestling and in 1996 was named the “Rookie of the Year for the Women’s Championship,” according to her website. She wrestled in the Royal Rumble and King of Ring tournaments and became the only undefeated Women’s Champion in WWF (World Wrestling Federation) history.

“Thoughts and prayers go out to Chyna’s family. She was always cool with me. #Rip9thWonder,” wrote wrestler James Storm on Twitter.

Thoughts and prayers go out to Chyna’s family. She was always cool with me. #Rip9thWonder

Stephanie McMahon of WWE (World Wrestling Entertainment) posted: “She was truly a pioneer in our industry, and she will be missed. #RIPChyna.”

I just heard the tragic news that @ChynaJoanLaurer has passed. She was truly a pioneer in our industry, and she will be missed. #RIPChyna

Chyna also appeared in TV, magazines, music videos and adult films. Her 2001 autobiography, “If They Only Knew,” describes her as “part feminist, part superhero” and says “Chyna blazed a trail where no woman had gone before.” 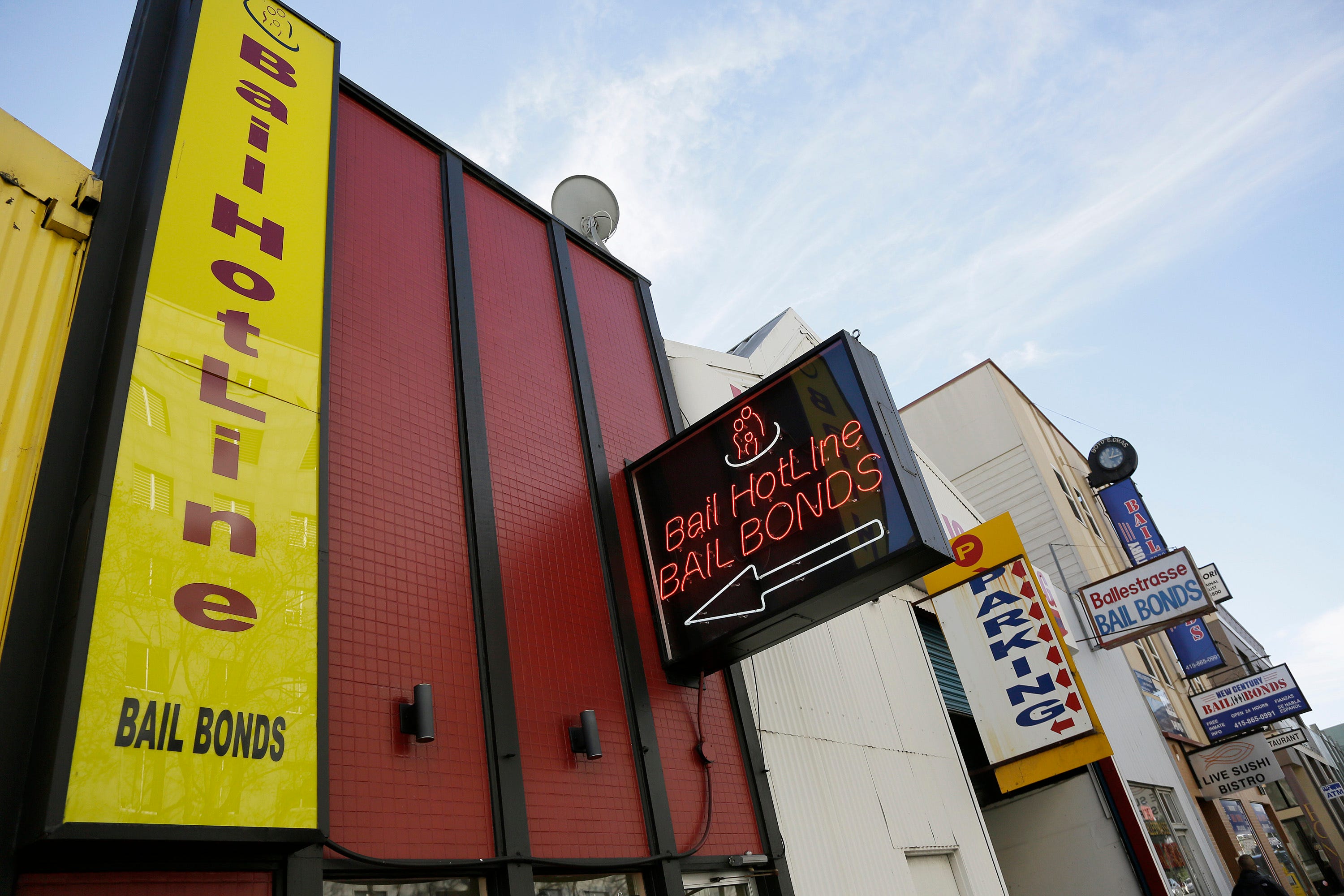 The U.S. Commission on Civil Rights released a cash bail report but did not make a recommendation because its members couldn't agree.        [...]

The 19-year-old Belgian-British pilot Zara Rutherford has set a world record as the youngest woman to fly solo around the world. (Jan. 20)       [...]

Surgeons in Alabama transplanted a pig's kidneys into a brain-dead man in a step-by-step rehearsal for operations they hope to try in living patients possibly later this year. (Jan. 20)       [...] 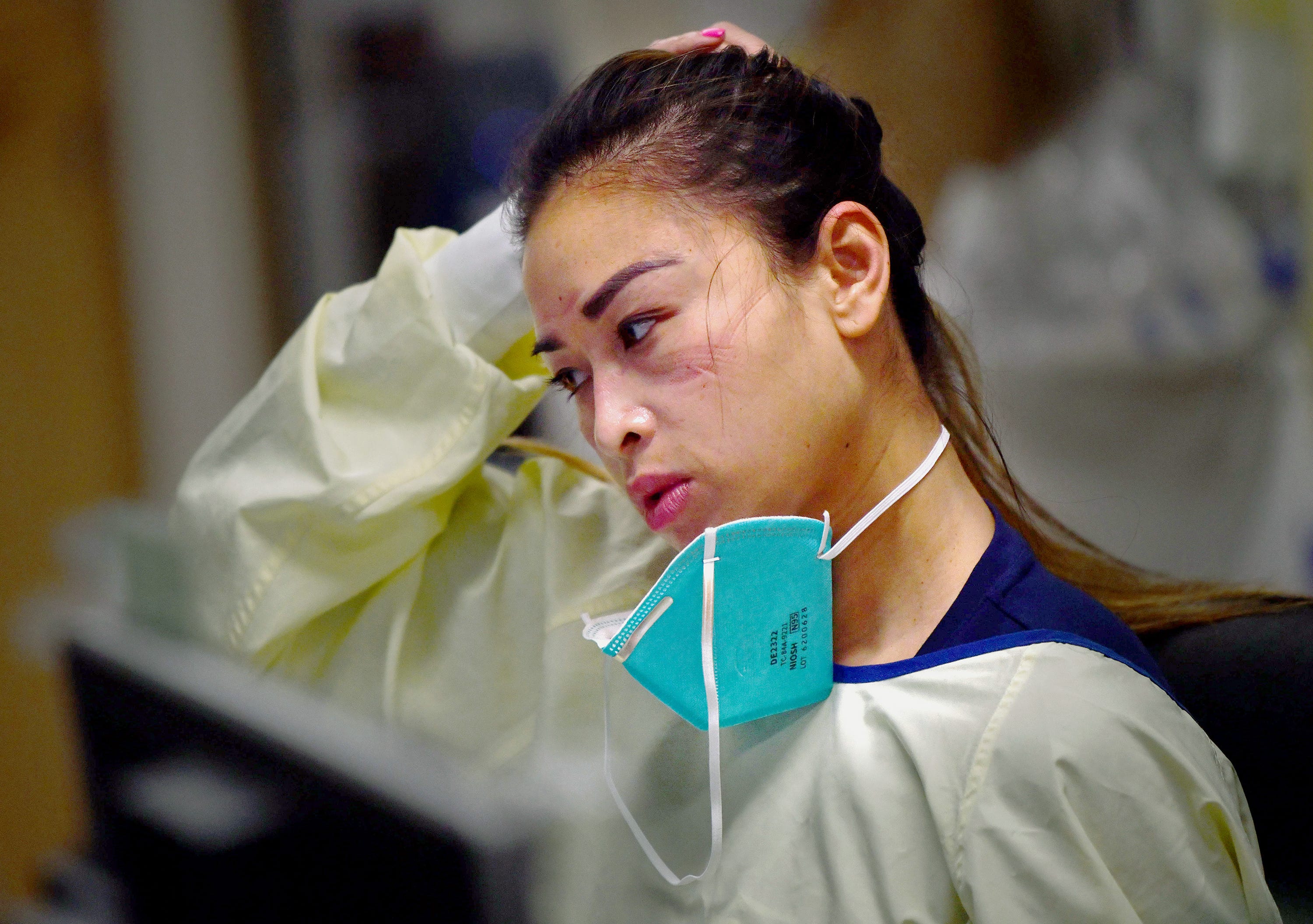 A second grade teacher accused of pulling a hijab from the head of a student in October will not face criminal charges.        [...]

Biden warns Putin on any aggression toward Ukraine

Seeking to clarify his comments a day earlier that a "minor incursion" by Russia would elicit a lesser response, President Joe Biden warned Russian President Vladimir Putin he will pay "a heavy price" for any aggressive action toward Ukraine. (Jan. 20)       [...]