A Twitter user conducted an interesting experiment to sniff out double standards in the site’s censorship policy concerning race.

The person wrote the same comment on two different accounts with only two words changed, then reported each for abusive behavior.

The first comment read: “I f**king hate white people and their inconsiderate asses for voting for Trump. F**k you.”

The second: “I f**king hate black people and their inconsiderate asses for voting for Clinton. F**k you.”

The first was found not to be in “violation of Twitter’s Rules regarding abusive behavior,” while the second resulted in the user’s account being banned.

What happens if Roe v. Wade is overturned? What we know about Supreme Court's leaked draft 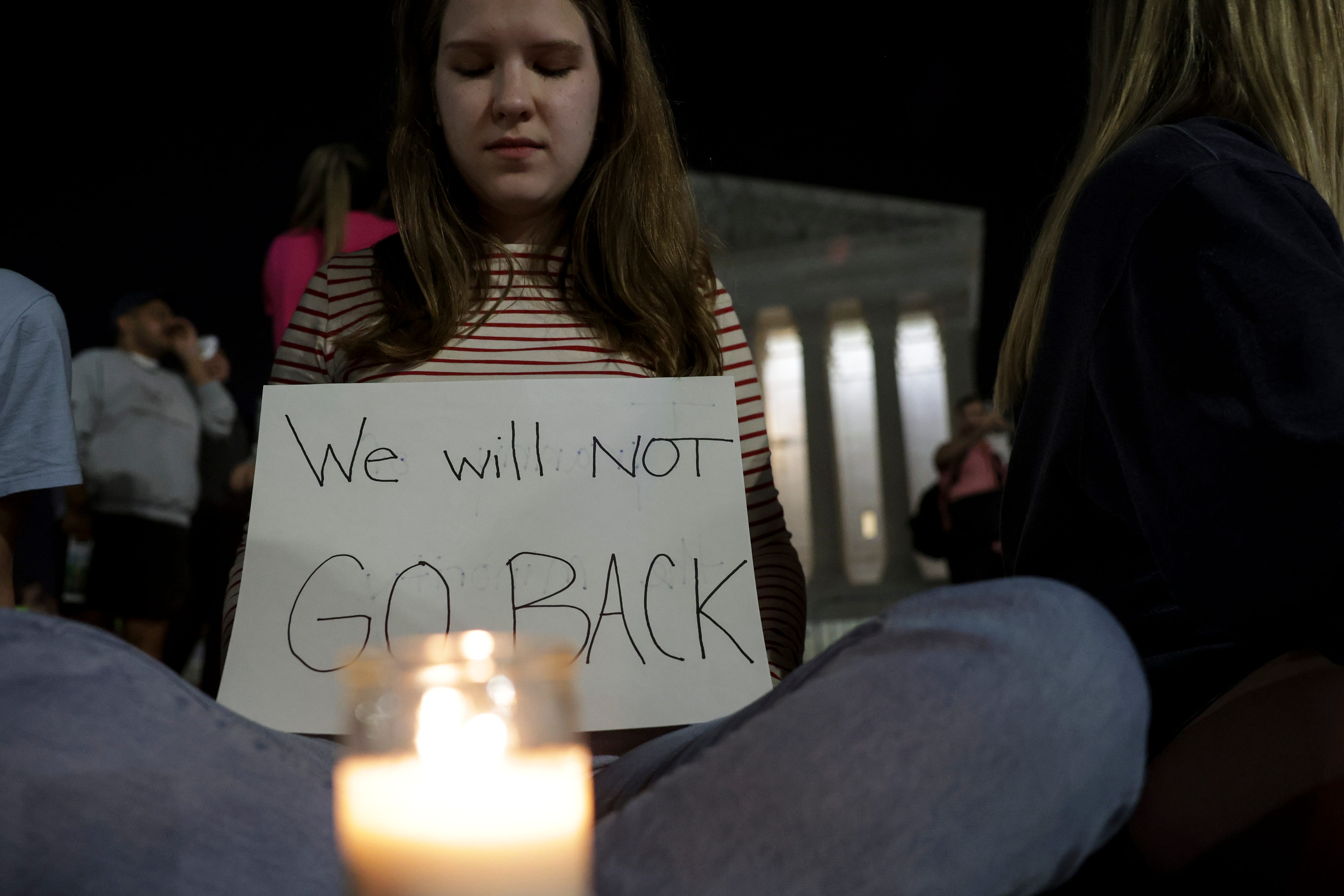 Abortion-rights activists say this is a moment they've been warning about. Here's what the possible Supreme Court abortion decision may mean.        [...]

A rocket launch company has successfully captured the first stage of a rocket in mid-air using a helicopter after the rocket launched a number of satellites from New Zealand. (May 3)       [...] 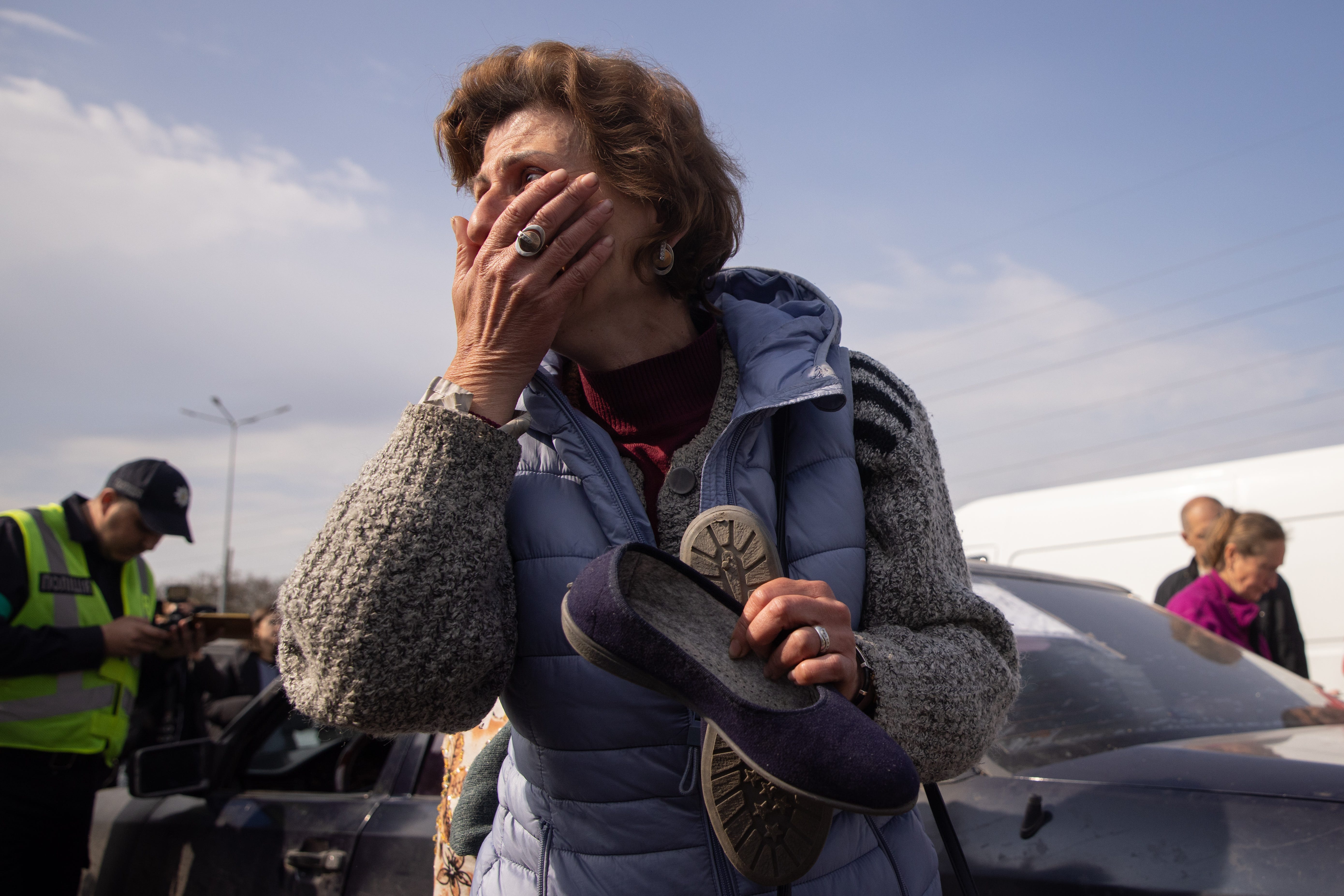 The Pentagon says Russia has resumed pulverizing the Mariupol steel mill that has become the last stronghold of resistance in the bombed-out city, after a brief cease-fire allowed the first evacuation of civilians from the plant. (May 2)        [...] 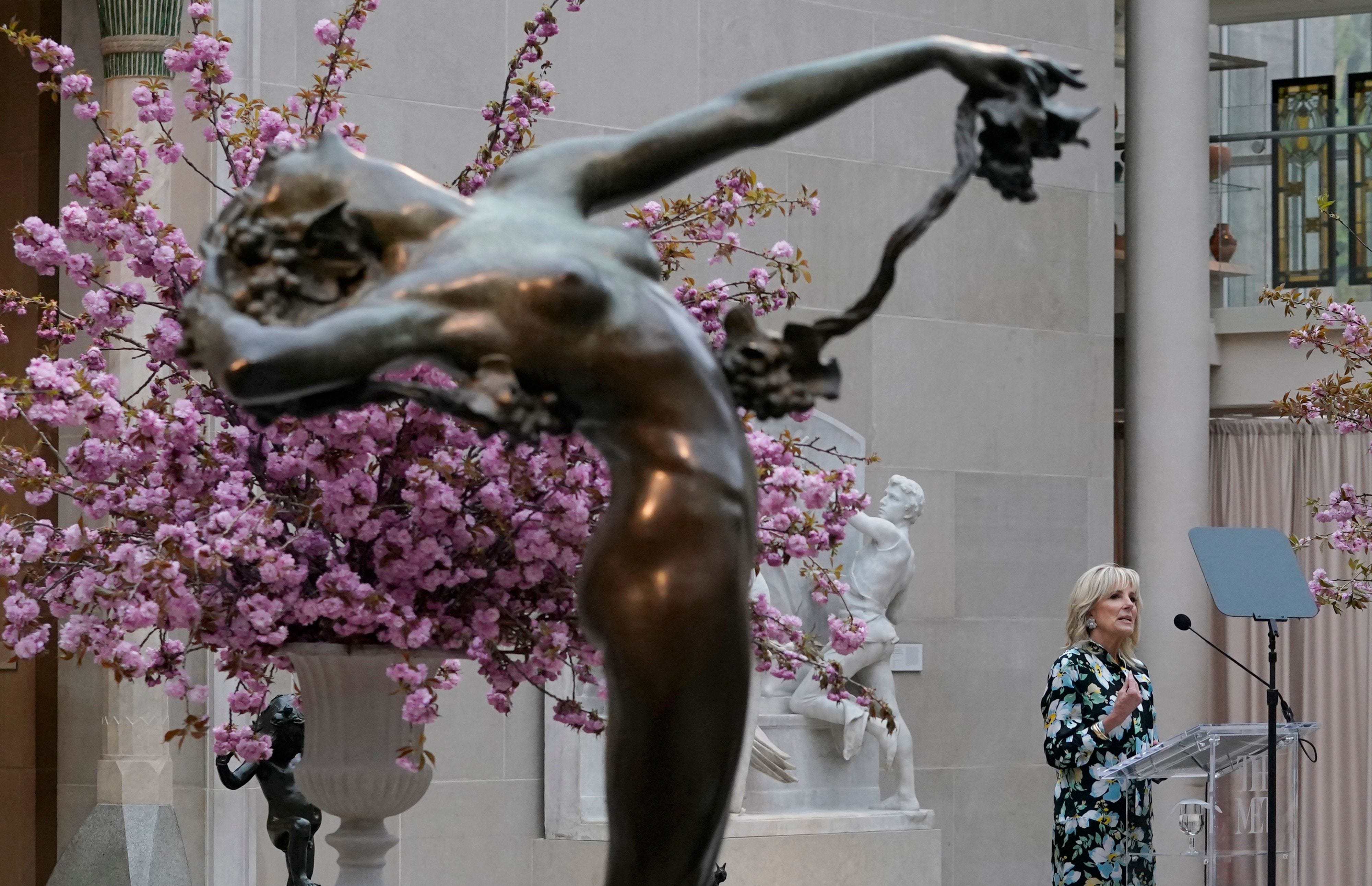 First Lady Jill Biden addressed the power of style choices at the preview of the new costume exhibit opening at the Metropolitan Museum of Art. "In America: An Anthology of Fashion," launches with the Met Gala May 2 and opens to the public May 7. (May 2)        [...] 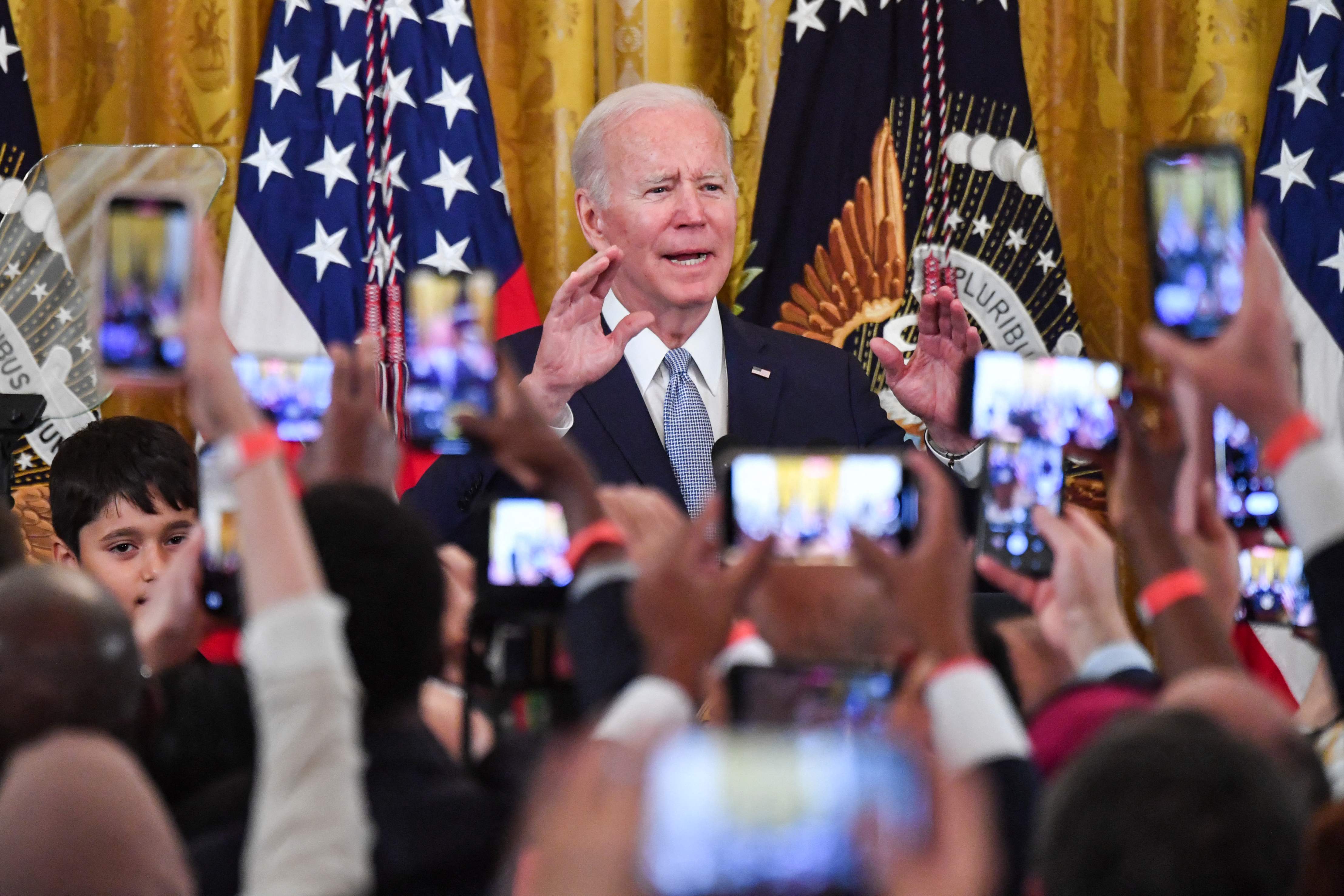 President Joe Biden celebrated Eid al-Fitr on Monday, restoring celebrations of the Muslim holiday marking the end of Ramadan at the White House after his predecessor scrapped them. (May 2)        [...] 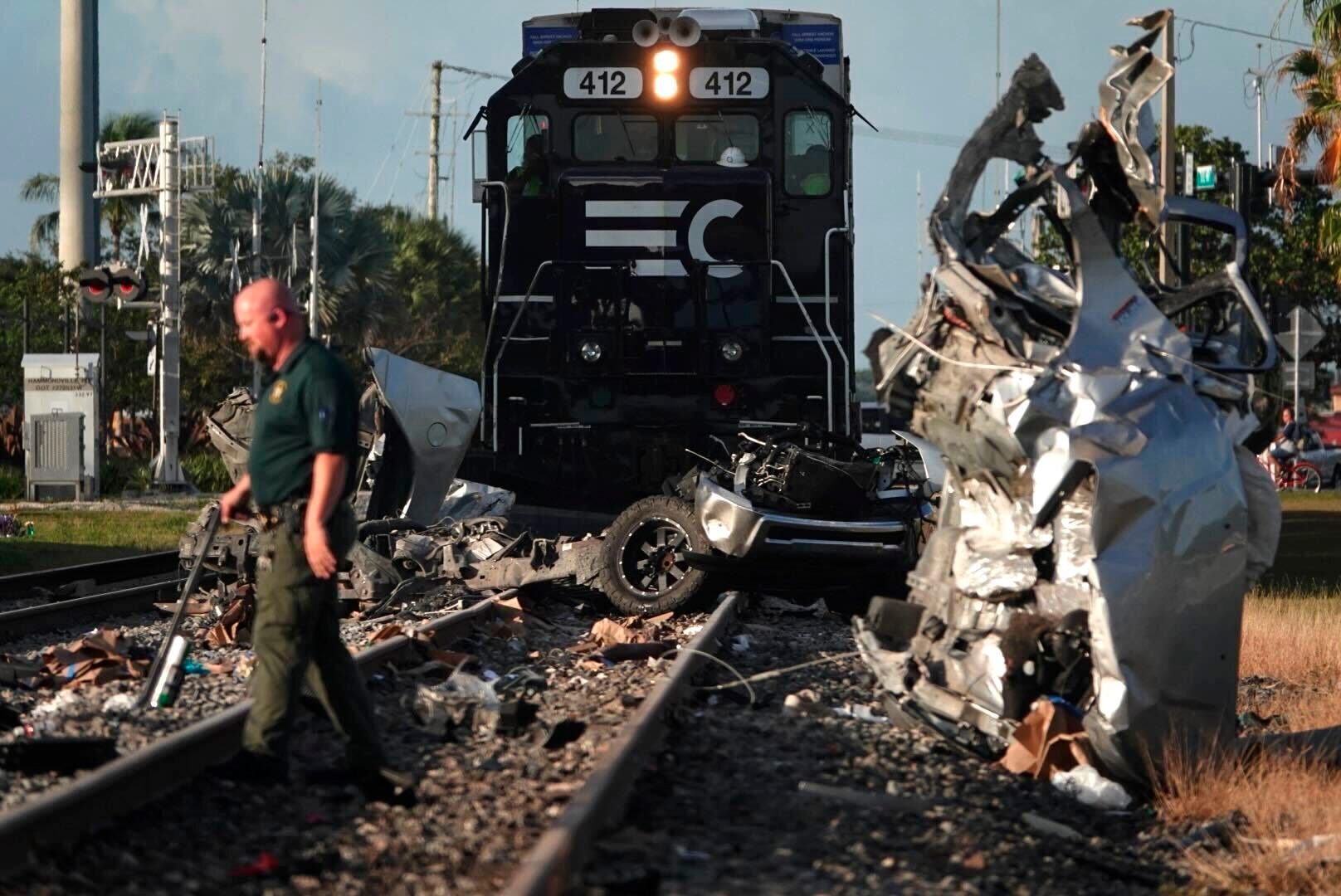 A driver was fatally injured when a Brightline higher speed train hit a vehicle on the railroad tracks near Fort Lauderdale, Florida (May 2)        [...]