Like many PC owners, I’ve been receiving a lot of notifications from Microsoft lately suggesting, advising, and even strongly recommending that I upgrade to Windows 10, the company’s latest operating system. The option will no longer be free after July 29. Instead it will cost $119.

But a few days ago, the company sent me a slightly different notification, one that apparently required me to opt out of the upgrade. I only vaguely remember seeing it. So imagine my surprise when I discovered that my laptop had received an automatic upgrade from Windows 8.1 to Windows 10.

How could that happen?

Over the years, I’ve installed all sorts of updates for apps, software, and even, on occasion, operating systems. And I’ve always approached those notifications the same way: If I’m interested in the upgrade, I press the “OK” button to download it. If not, I disregard the message.

But this time, Microsoft threw me a curveball: Because I failed to notice that my laptop was set to automatically update at a particular time on a particular date, the company took that as permission to perform the upgrade on my behalf. Clearly, I’m not alone. If you do a Google search for Microsoft Windows 10 automatic upgrade, you’ll find reports from plenty of other Windows users who received the same shock.

When I asked Microsoft to explain the rationale behind this new approach to upgrades, I was directed to a 2015 blog post by executive vice president Terry Myerson outlining the process. “Before the upgrade changes the OS of your device,” he wrote, “you will be clearly prompted to choose whether or not to continue.”

Why Would I Skip the OS Upgrade?

According to Microsoft, Windows 10 is more secure than Windows 7 or 8.1. It also offers new tools for gaming, web browsing, and taking advantage of the company’s digital assistant Cortana. But, as a musician who works with multimedia, I frequently connect soundcards, MIDI keyboards, and other audio hardware to my computer. And to communicate with my computer, that hardware requires software that’s compatible with my operating system.

If that suddenly changes, it disrupts my life. The hardware might not work properly. The same goes for the software. As you probably know all too well, it’s not uncommon for new operating systems to stop supporting older applications. In fact, fellow Windows users have expressed their concerns since March about the effect these automatic Windows 10 upgrades will have on the software they use for business, gaming, and other creative pursuits.

So why would Microsoft risk alienating its customers over a free software upgrade?

Well, when the company unveiled Windows 10 in 2015, it boldy promised app developers the operating system would be running on 1 billion devices within two to three years. And, as of right now, 10 months into that campaign, the company has only crossed the 300 million threshold. That means the majority of the 1.5 billion Windows users worldwide are still playing wait and see.

How to Avoid the Windows 10 Upgrade

According to Myerson’s post, a full copy of my previous operating system—including apps and settings—will remain on my computer during that time.

If you’ve already made up your mind to revert back to your previous OS, here’s a list of options. And, if you’d like to avoid Windows 10 altogether, Microsoft has provided additional information to help you cancel the upgrade and turn off the notifications.

For what it’s worth, Microsoft will likely dispense with those “opt out” notifications after July 29—when it starts charging $119 for the Windows 10 upgrade. But don’t hold us to that. When we asked Microsoft for confirmation, a spokesperson replied: “We will have more information to share on this at a later date.”

Did you get an automatic Windows 10 upgrade? 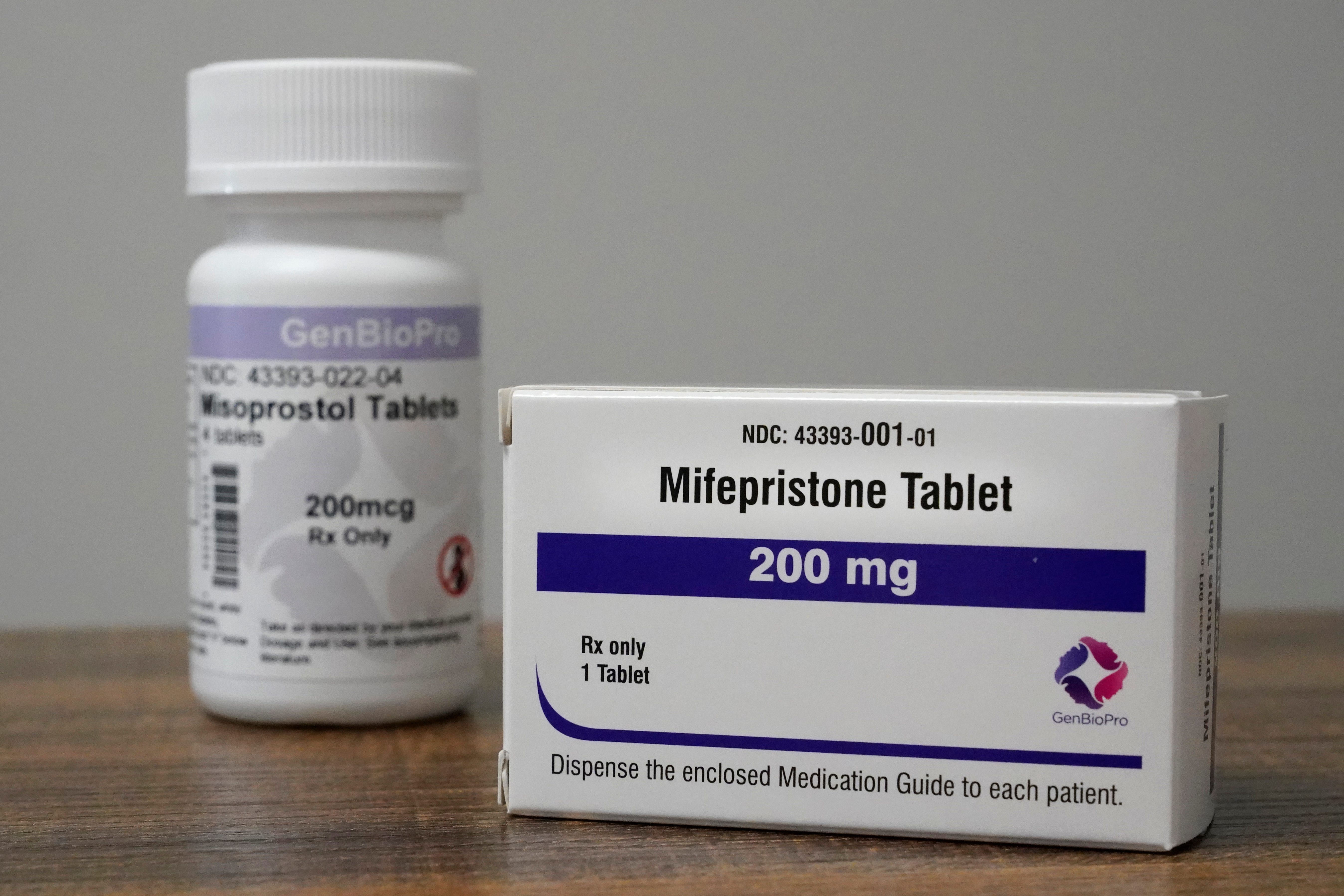 Abortion by pill is used to terminate at least 54% of pregnancies in the U.S., a number expected to rise even higher if Roe v Wade is overturned.        [...] 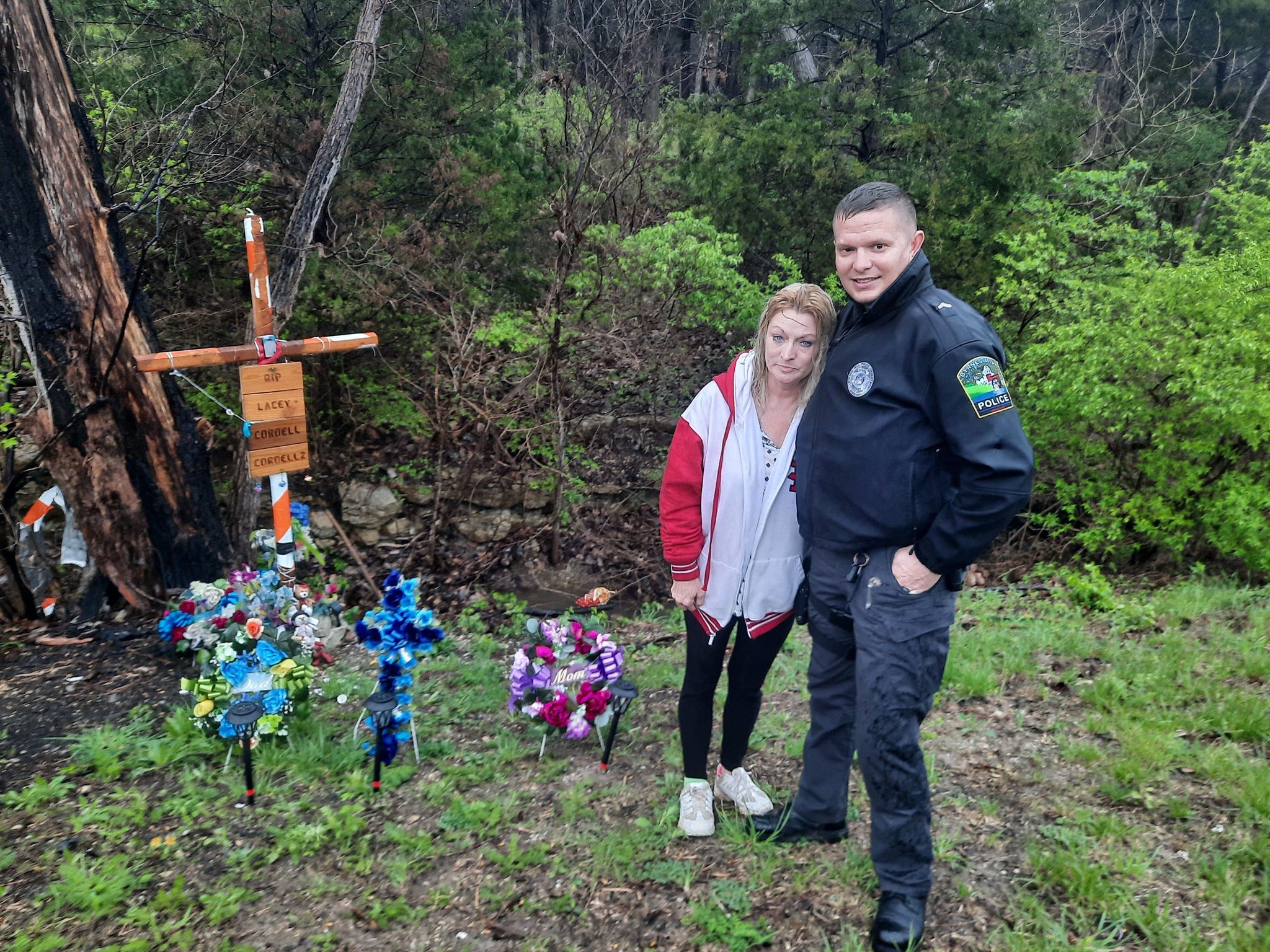 Requiring drunk drivers to pay their victims' child support didn't originate with advocacy groups or lobbyists. It came from a small town grandmother.        [...]

This robot lives with an Antarctica penguin colony, monitoring their every move

From fastest marathon to being oldest to conceive: Mothers who set Guinness World Records

Mother's Day 2022 will be filled with gifts and love and some mom can also celebrate breaking Guinness World Records.        [...]

A Louisiana House panel advanced a bill in which a mother or those assisting her in terminating a pregnancy could be charged with homicide.        [...]

Today in History for May 7