A disgusting TEDx Talk trying to normalize pedophilia by declaring that “pedophilia is a natural sexual orientation, just like heterosexuality”.

They deleted this video from their official channel after it got too much negative feedback. TED.com is now trying to illegally censor this video by having it scrubbed from YouTube due to “copyright infringement”, even though the video is licensed under the Creative Commons.

Why our perception of pedophilia has to change

By Mirjam Heine
One to two percent of the main male population is considered as pedophiles. This means worldwide more than 57 million people. Therefore, pedophilia is not an irrelevant phenomenon we can ignore. It is unrelated to class status and educational level. The medical student Mirjam Heine explains how an appropriate approach to the unchangeable sexual orientation pedophilia might look like. She is mainly guided by the works of Prof Dr. Dr. Beier, the head of the institute for sexology and sexual medicine at the University Hospital Berlin and the prevention network “Kein Täter Werden” (meaning “don’t offend”). Hence, she also believes that no one is responsible for their sexual orientation, for their feelings, but that everyone is responsible for acting upon this sexual orientation. She also inquires how all of us can gain if we distinguish clearly between our feelings and our actions. Since pedophiles can’t change their sexual desires, they must learn to control them to not act upon them.

More normalizing of Pedophilia by the Liberals, they won’t be happy until the World is turned into their twisted little Utopia! 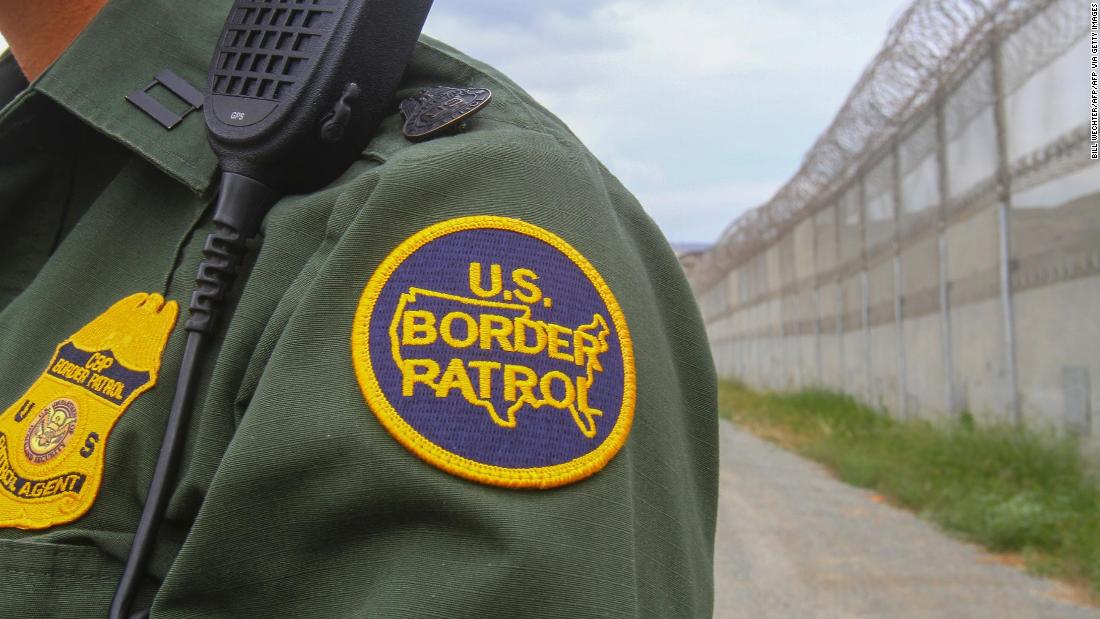 US Border Patrol has encountered 32 large groups of migrants along the southern border since October, amid a new wave of children arriving alone at the border, agency-provided data shows. [...] 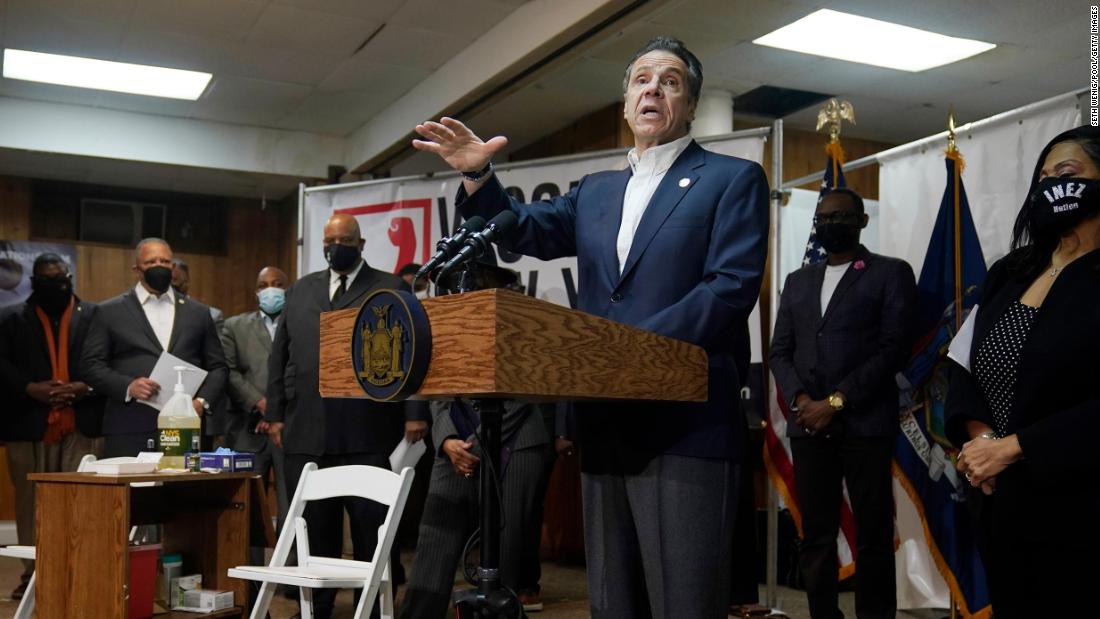 In the middle of arguably the most trying moment in his political career, New York Gov. Andrew Cuomo ventured to Mount Neboh Baptist Church in Harlem to get the coronavirus vaccine with a range of black political and spiritual leaders this week. [...]

Analysis: White guilt, apologies and why Hollywood is a cauldron of race issues at the moment 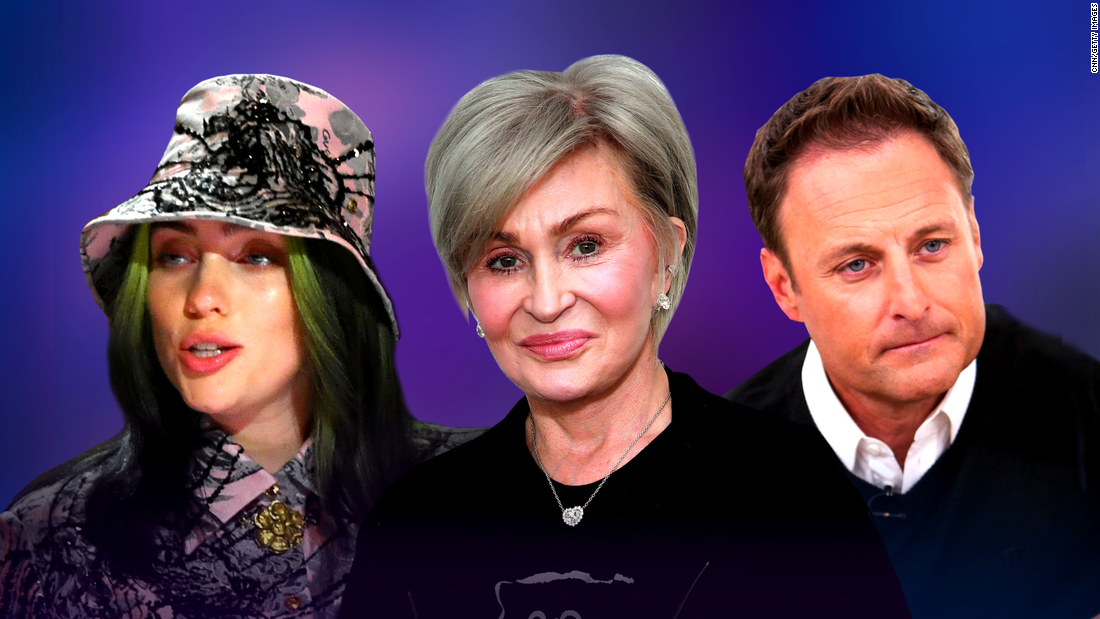 If it seems like there are more apologies from celebs these days when it comes to matters of race, it's because there are. [...] 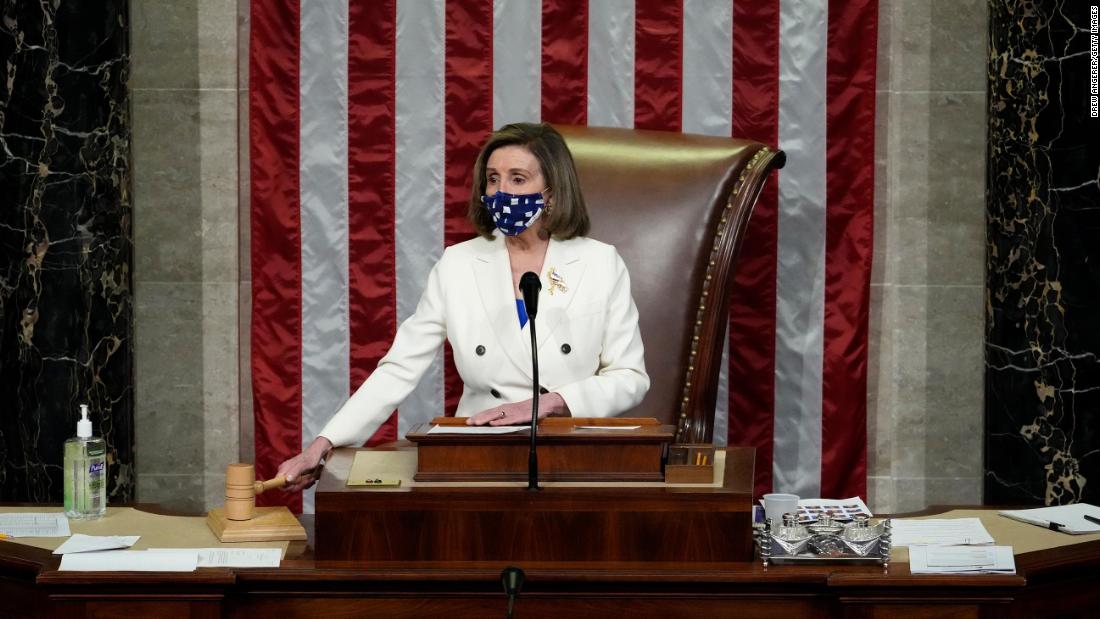 House Democrats are expected to vote on two separate bills on immigration Thursday, marking the first time Congress will vote on a pathway for citizenship for undocumented immigrants since Democrats won slim majorities in both chambers of Congress with President Joe Biden in the White House. [...] 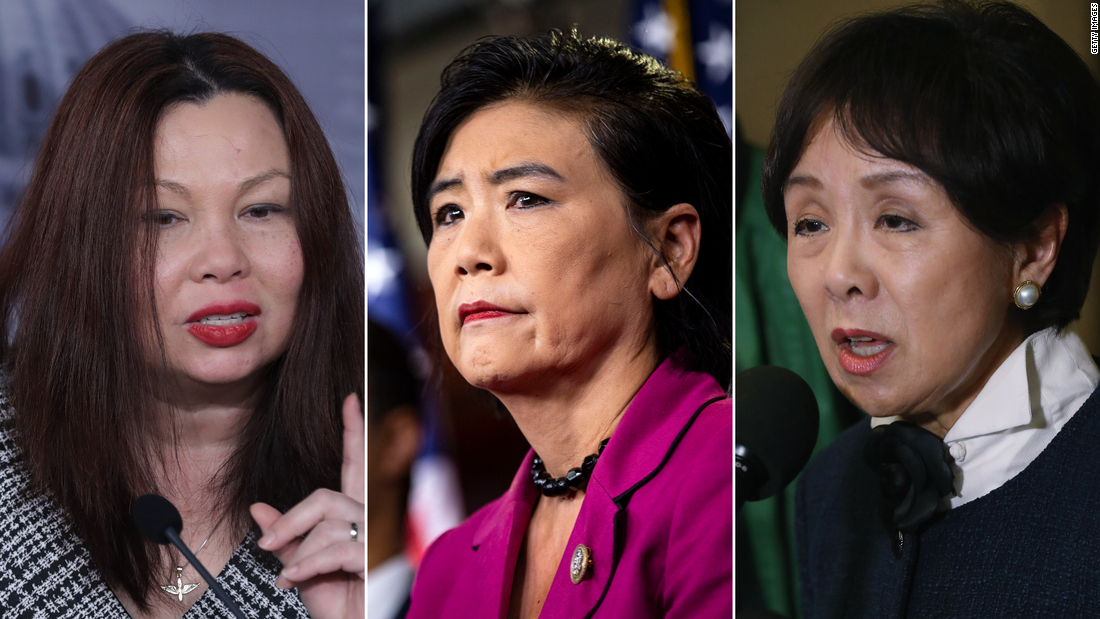 Several Asian American members of Congress implored Republicans on Thursday to tone down their rhetoric in the wake of attacks on the Asian American community, with one Democratic lawmaker accusing a Republican of placing a "bull's eye" on them with his comments about China. [...]