Remember Martin Shkreli, arguably the most hated man in pharmaceuticals for raising the cost of a drug HIV patients regularly take by 5,000 percent? Well, he’s getting some very unwanted attention again.

Shkreli is the Turing Pharmaceuticals CEO who inflated the cost of the parasite-fighting and lifesaving drug Daraprim from $13.50 to $750.

Patients, the medical community and the media blasted Shkreli for the move, and eventually he did say he’d reverse the price increase.

But on Wednesday his company said in a press release that it would drop prices by 50 percent for hospitals, create smaller bottles with 30 pills and provide free starter packs in 2016. The company also said, “We pledge that no patient needing Daraprim will ever be denied access.”

Sounds nice, right? Well, these changes might only affect bulk buys, since it seems as if the $750 price per pill is unchanged.

Shkreli previously said the company needed to increase the pill’s price so it could do studies to improve the drug. But critics have questioned his company’s ability to do sound scientific research.

Some presidential hopefuls have even used Shkreli and Turing as a part of their platforms for health care or a conversation about how they could regulate the pharmaceutical industry to avoid price hikes like these in the future. 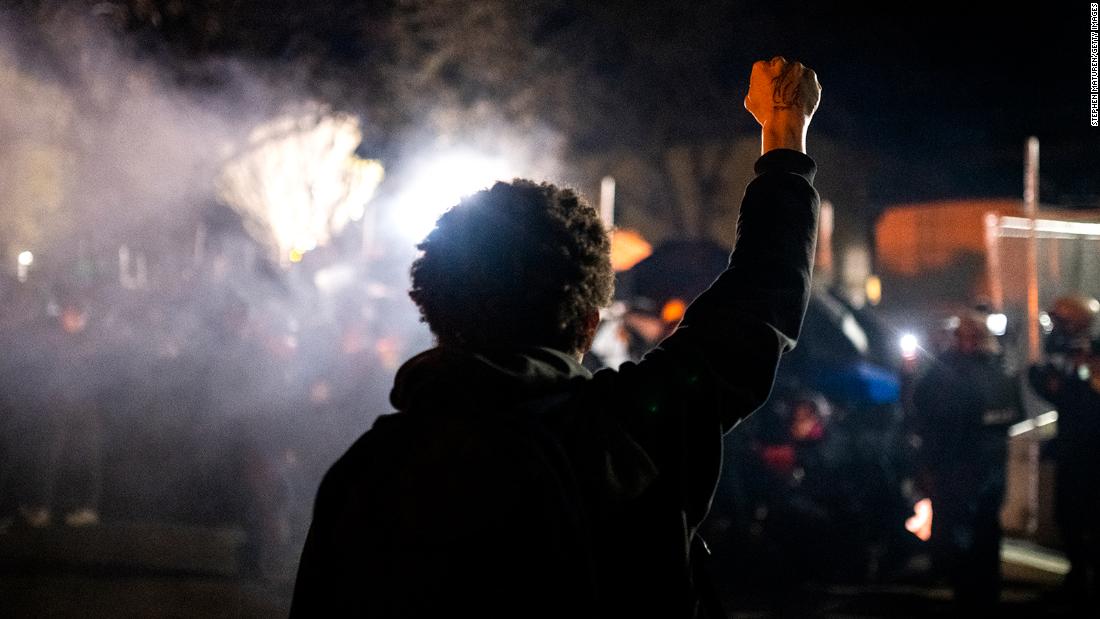 As Daunte Wright's loved ones reflect on his son who will grow up without a father, police and protesters calling for justice in his death engaged in a standoff for the sixth night in a row. [...] 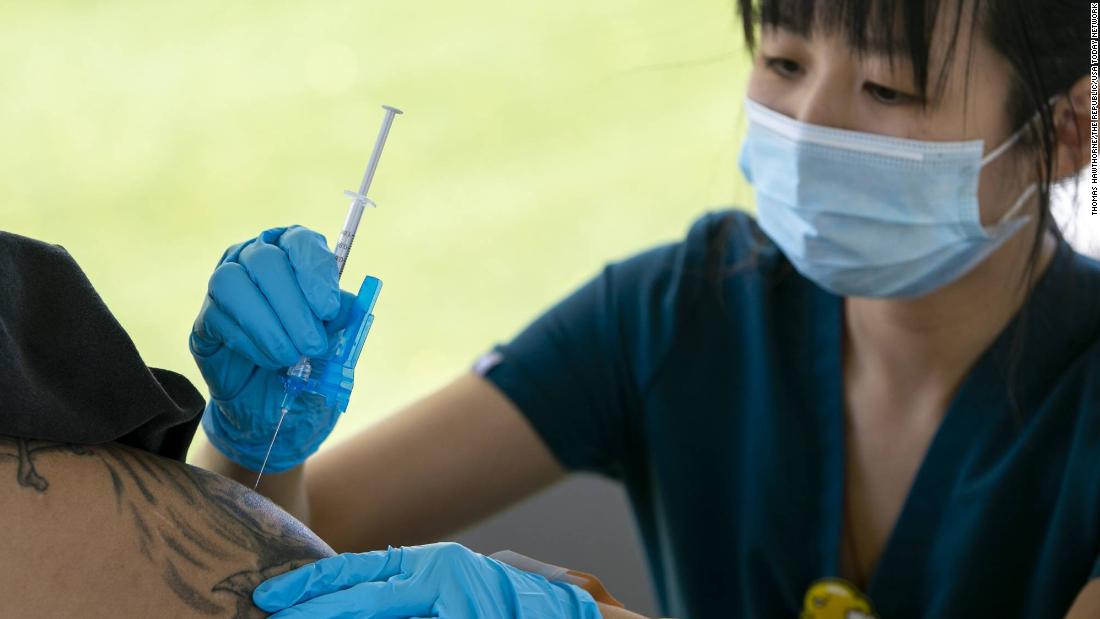 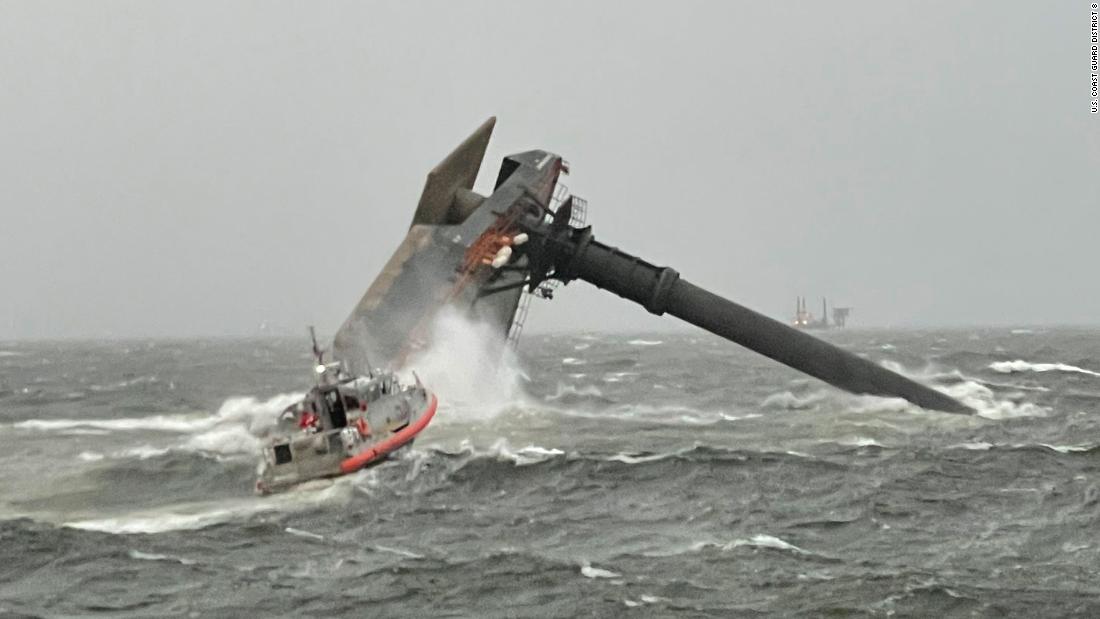 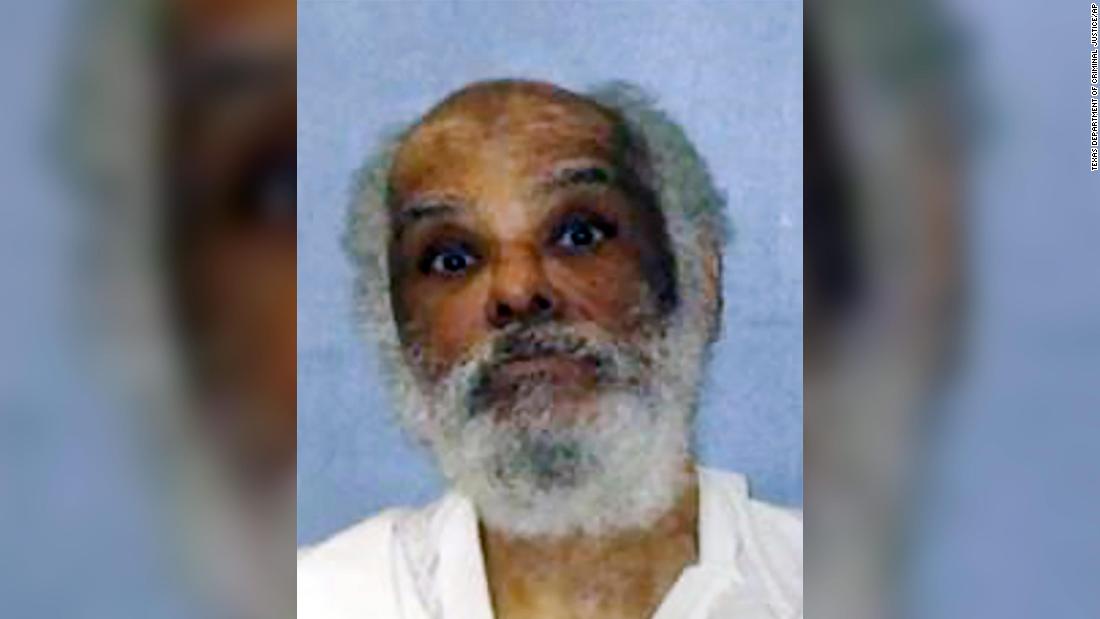 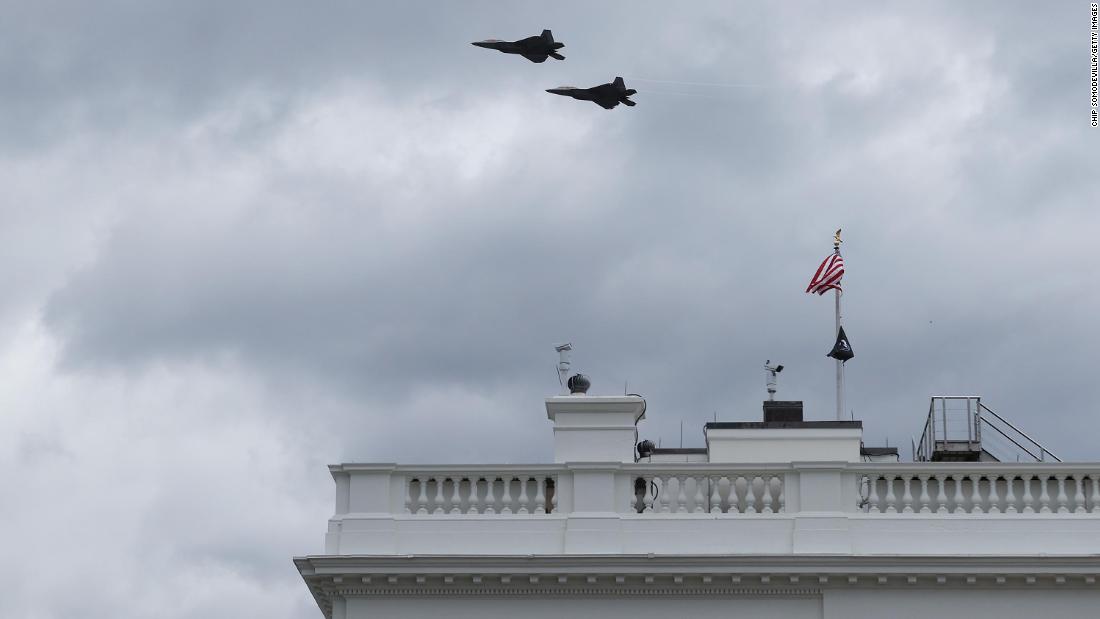 Low-flying F-22 Raptors momentarily interrupted the White House press briefing on Friday as their roar could be heard and felt in buildings in and around downtown Washington. [...] 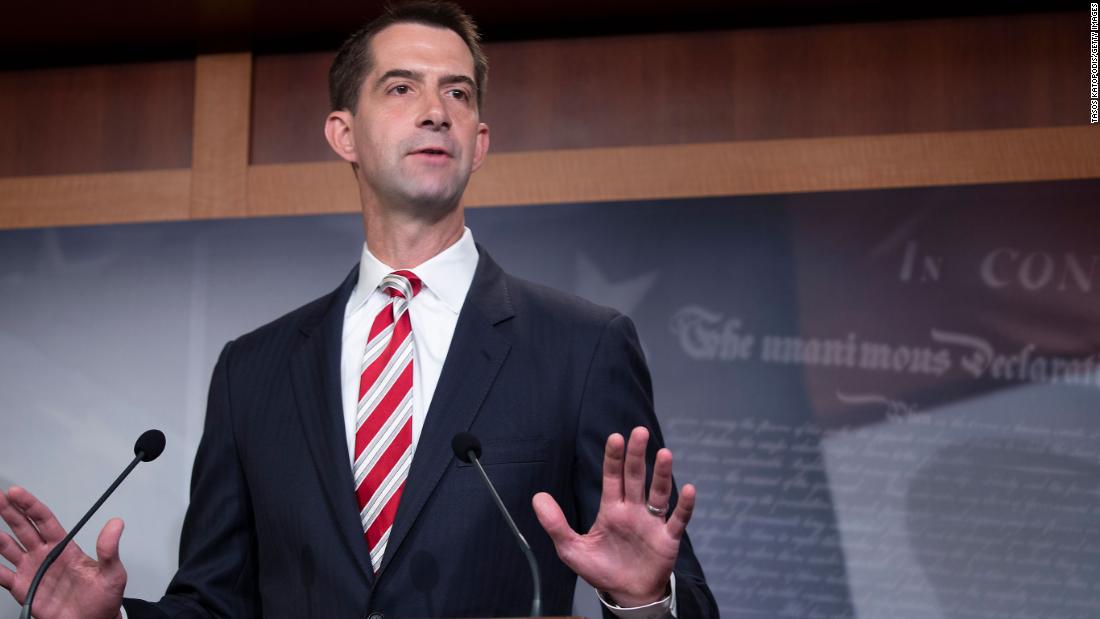