Google today shared details about a security flaw in Windows, just 10 days after disclosing it to Microsoft on October 21. To make matters worse, Google says it is aware that this critical Windows vulnerability is being actively exploited in the wild. That means attackers have already written code for this specific security hole and are using it to break into Windows systems.

A 0-day vulnerability is a publicly disclosed security flaw that wasn’t known before. In other words, the company that makes the software has not yet issued a patch for it. Indeed, Microsoft has not released a fix nor issued an advisory for this flaw.

The Windows vulnerability is a local privilege escalation in the Windows kernel that can be used as a security sandbox escape. It can be triggered via the win32k.sys system call NtSetWindowLongPtr() for the index GWLP_ID on a window handle with GWL_STYLE set to WS_CHILD. Chrome’s sandbox blocks win32k.sys system calls using the Win32k lockdown mitigation on Windows 10, which prevents exploitation of this sandbox escape vulnerability.

Also on October 21, Google shared a Flash vulnerability (CVE-2016-7855) with Adobe, which that company patched on October 26. That means users can simply update to the latest version of Flash. For the other security flaw, Google merely recommends “to apply Windows patches from Microsoft when they become available for the Windows vulnerability.”

A web plugin like Flash is a lot less complex than an operating system like Windows. This is one of the reasons why Google’s policy for actively exploited critical vulnerabilities — namely publicly disclosing details after seven days — is so controversial. Many software companies argue that a week is not enough time to code, test, and issue a patch for a security flaw. Google prefers to make the public aware sooner rather than later, but many security researchers maintain that details should only be shared once a patch is available.

This is not the first time that Google has disclosed Windows vulnerabilities before a patch was ready. In fact, the company did this for Windows 8.1 twice in January 2015. Microsoft understandably wasn’t pleased, but this time around is even more serious. Both of those earlier vulnerabilities weren’t being actively exploited.

We have reached out to Microsoft regarding Google’s disclosure today and will update you if we hear back.

Update at 12:45 p.m. Pacific: Microsoft issued a statement, though the company did not share when a patch could be expected.

“We believe in coordinated vulnerability disclosure, and today’s disclosure by Google puts customers at potential risk,” a Microsoft spokesperson told VentureBeat. “Windows is the only platform with a customer commitment to investigate reported security issues and proactively update impacted devices as soon as possible. We recommend customers use Windows 10 and the Microsoft Edge browser for the best protection.”

A source close to the company also shared that the exploit Google describes requires the Adobe Flash vulnerability. Since Flash has been patched, the Windows vulnerability is mitigated. That said, Microsoft still needs to plug the security hole as it could be leveraged in other types of attacks.

A 'heroic' man who fatally shot a gunman was himself killed by a responding officer, Colorado police say 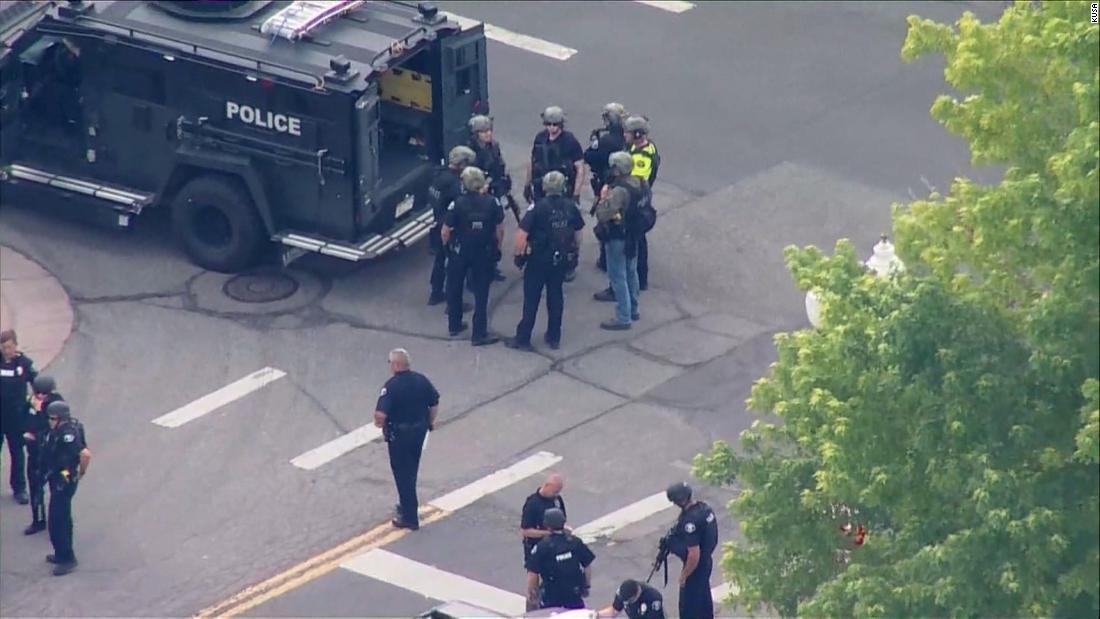 The man hailed as a hero for preventing further bloodshed after a gunman fatally shot a police officer in Arvada, Colorado, on Monday was himself fatally shot by police, Arvada police said in a statement Friday afternoon. [...]

The author of 'White Fragility' takes on 'nice racism' 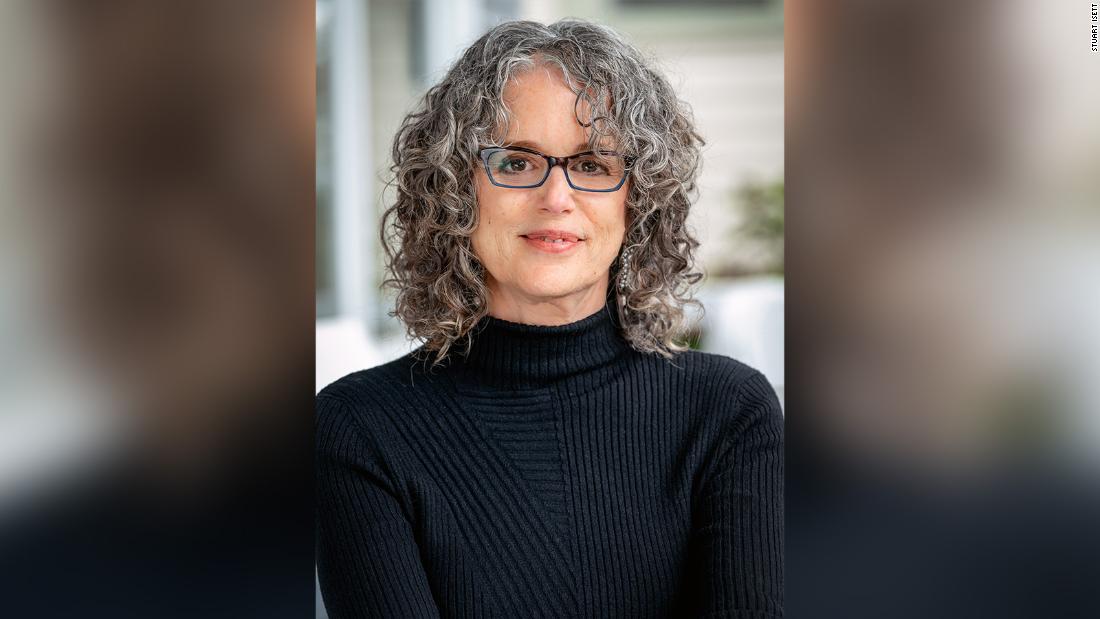 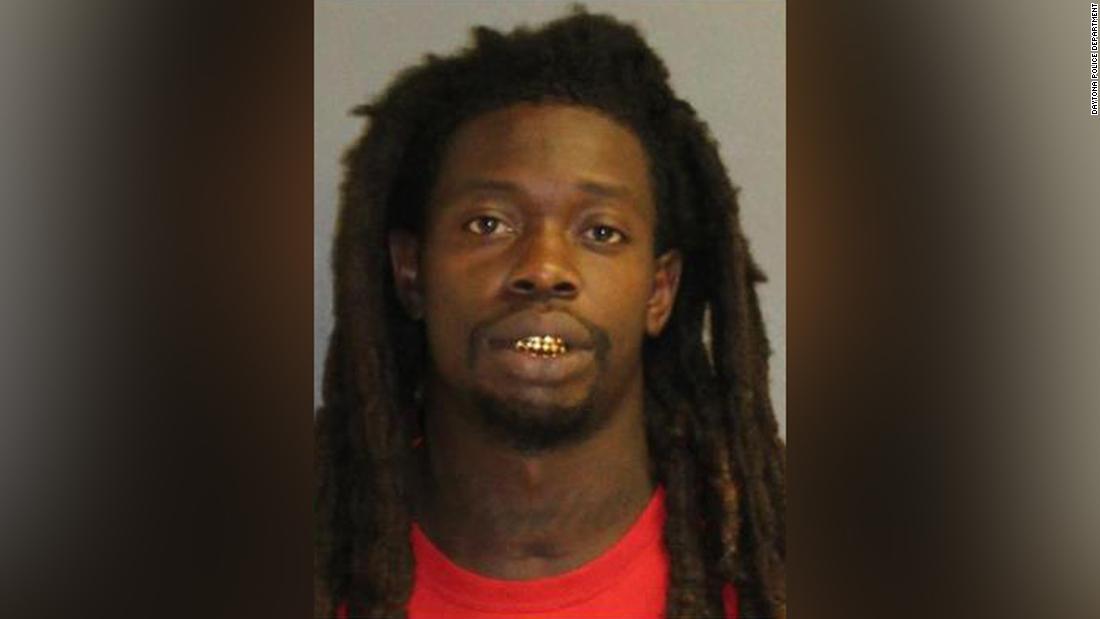 Othal Wallace, the man wanted for shooting Daytona Beach police officer Jason Raynor in the head Wednesday evening, was taken into custody at a property just outside of Atlanta around 2:30 a.m. Saturday, police said. [...] 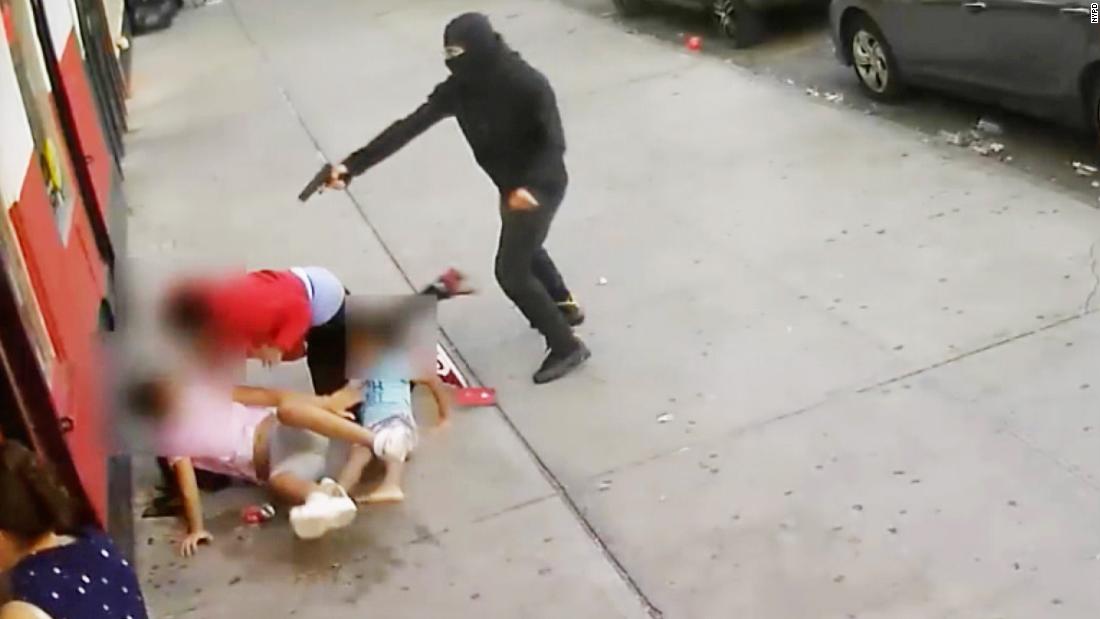 The New York Police Department arrested an alleged gang member in a June 17 shooting in the Bronx that put two children in the line of gunfire, Chief of Detectives James Essig said at a news conference Friday. [...] 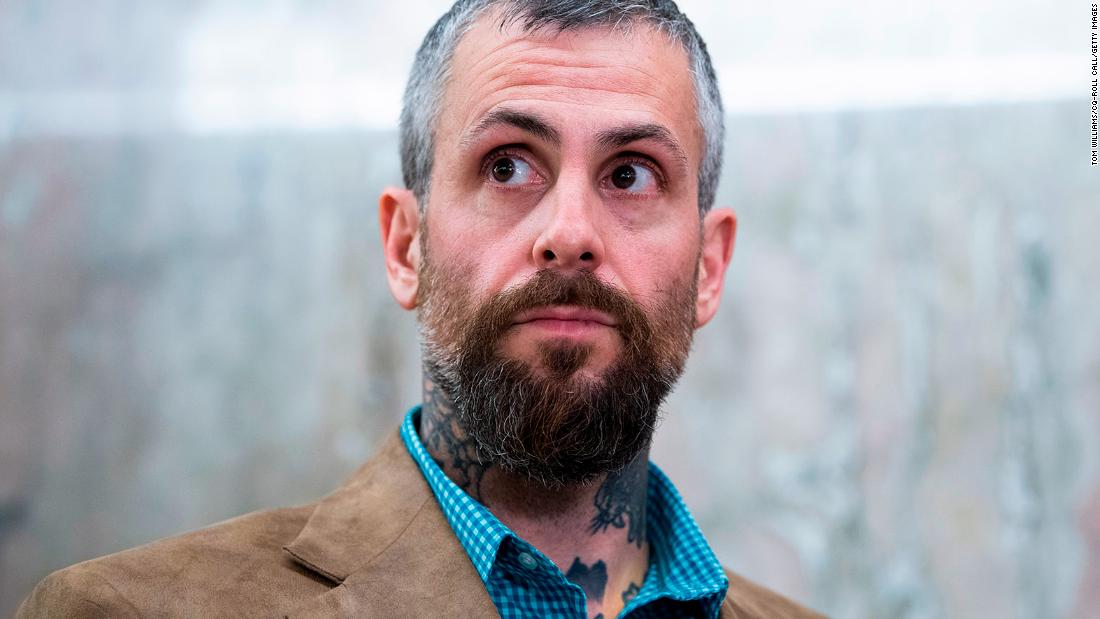 DC Metropolitan Police Officer Michael Fanone told House GOP leader Kevin McCarthy on Friday that he should denounce conspiracies spread by Republican lawmakers about the January 6 insurrection and publicly condemn the 21 House Republicans who voted against awarding the Congressional Gold Medal to officers who defended the Capitol. [...] 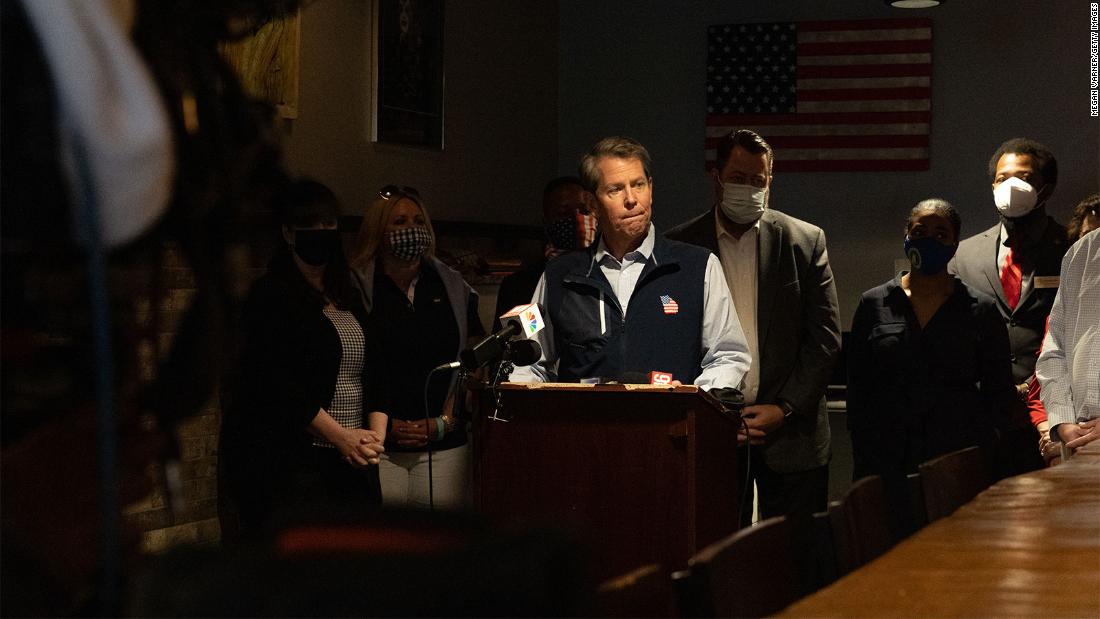 The Justice Department is suing Georgia over the state's new voting restrictions -- and handing Republican Gov. Brian Kemp, who signed the changes into law earlier this year, a potential political boost ahead of his reelection bid. [...]