Google Chrome is finally going to stop people from accidentally deleting everything they’ve been doing.

A future version of the app will stop the backspace button from also functioning as a “back” button, helping avoid people accidentally pressing it and so destroying everything they’ve done on that site.

The feature has already been rolled out in some experimental versions of the app, and has upset some users. Developers have said that the feature is only being partly enabled for now, in case there is “sufficient outcry” and it needs to be rolled back.

But otherwise the feature will be added to ensure that people don’t accidentally remove all of their work. People regularly press the button thinking that they’re deleting a word from a form, developers said, but then find that they weren’t actually typing into that form and so accidentally go back, losing everything they’ve done.

“The reason we’re making this change is that users regularly lose data because they hit the backspace button thinking that a form field is focused. After years of this issue, we realize we’re not going to have a better way to solve that problem.”

Many users said that it was hard to do that, and that they used the backspace as a way of going back one step in their browsing.

“This is most annoying,” wrote one user on a Chrome discussion that has become very heated. “I have used this for the past twenty years and have not lost form data using it.”

But Google developers said that the feature will have to be manually added for those that want to continue to use it.

“We’re definitely aware of the frustration that this causes users who have come to rely on the shortcut,” wrote one. “We’re working to release an extension that will allow users to restore this behavior.

“However for users who don’t understand the behavior of the shortcut, which is the majority of users, the loss of data is also super frustrating and they are less equipped to understand or prevent their frustrations. [alt+left] and the extension will allow keyboard back navigation for users who want it while avoiding data loss for users who don’t. It’s not perfect but we think it’s better than the world today.”

Some extensions already offer the ability to save at least some of the work that would be lost with a stray backspace press. The Lazarus tool, for instance, saves what has been entered into web forms so that it should appear back there when a user navigates back onto a page.

'Plateaus and downturns' in new cases of omicron; how to get your free tests: Live COVID updates 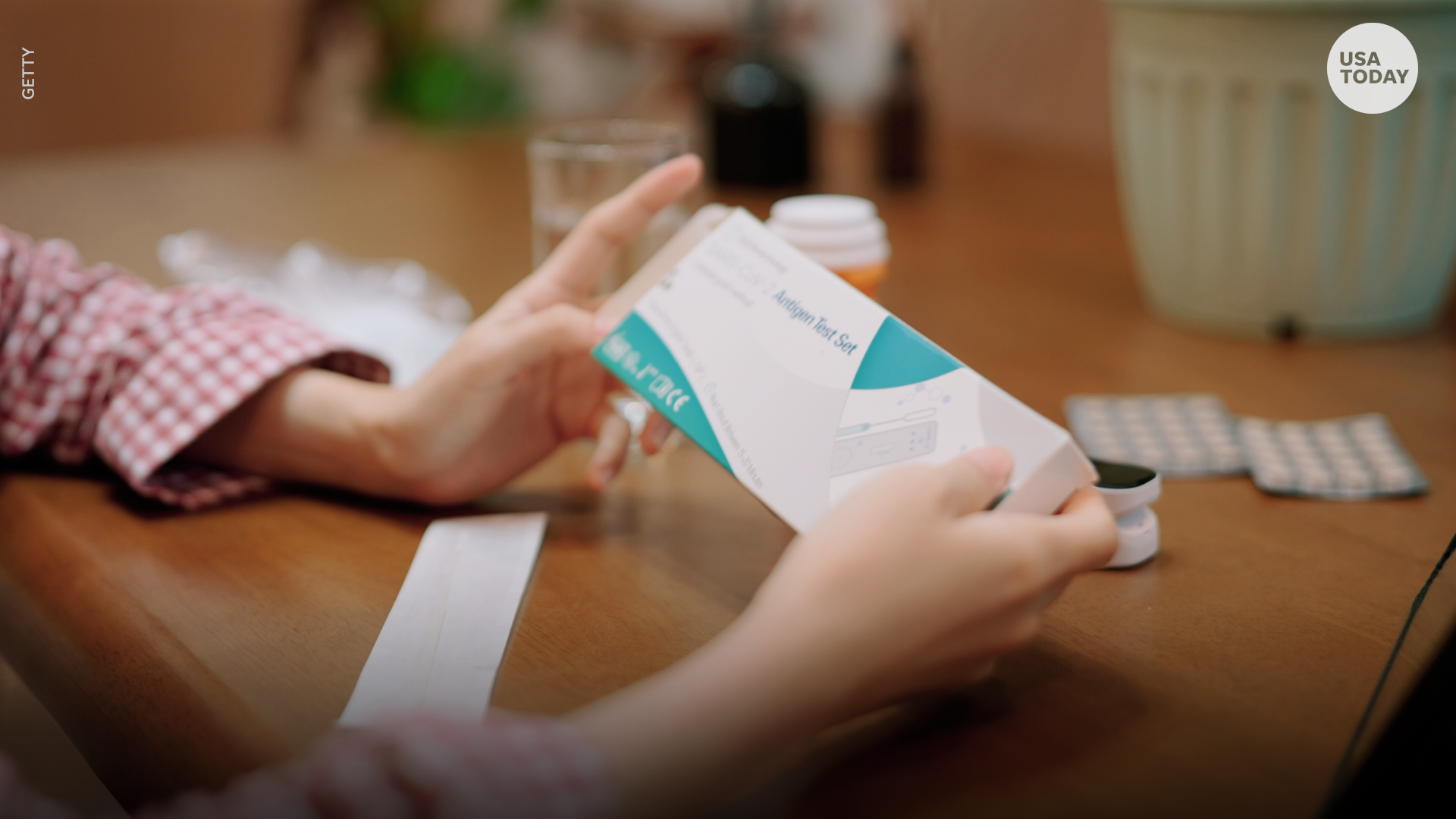 The University of Washington's Institute for Health Metrics and Evaluation predicts a peak in daily infections within a few days. Latest COVID news.        [...] 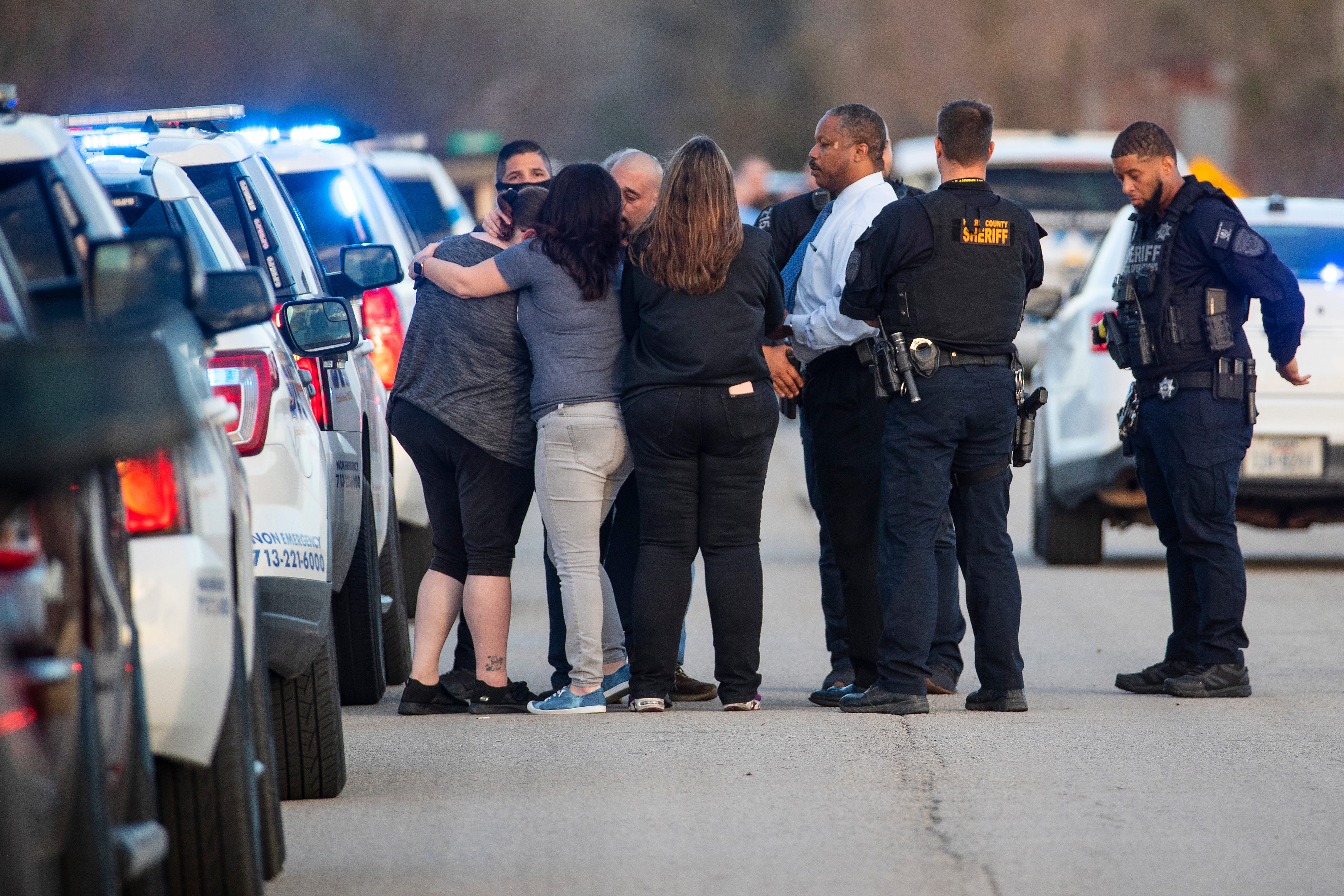 We are Latinx: Why some Latinos have embraced a gender-neutral identity

Nearly 2 million Latinos call themselves "Latinx." They say the word can bring people together.        [...]

The University of Michigan has agreed to a $490 million settlement with more than 1,000 people who say they were sexually assaulted by a former sports doctor at the school (Jan. 19)       [...]

A wildfire in a Central Texas state park on Tuesday forced the evacuation of dozens of homes and officials said a prescribed burn may be to blame.       [...]

Cosmonauts outfit the Nauka Multipurpose Laboratory Module during a spacewalk at the International Space Station. (Jan. 19)       [...]