A campaign started by a group of Australian women to name and shame the worst online abusers of a female commentator has gone viral within minutes of its launch and sparked discussion about the broader impact of targeted social media abuse against women.

The #EndViolenceAgainstWomen campaign was started in response to a barrage of online abuse and hate that outspoken Australian columnist, Clementine Ford, was subjected to this week.

Fed up with being targeted by men, Ford posted a screenshot of a message she had received on Facebook from a man who had called her a “slut”, and linked his employer in the post, asking if they were aware of his behavior. The man was subsequently fired from his job, after which Ford was targeted by trolls with death threats and sexually-explicit abuse.

Ford then posted some of these threats and highlighted the issue in one of her columns, saying that women were “ritually targeted by gender harassment” and that online methods presently available for responding to such abuse were “useless”.

Have had 3 people this morning respond to an img saying I should be raped with a soldering iron with a variation on ‘you reap what you sow’.

Kerri Sackville, an Australian author and commentator who started the #EndViolenceAgainstWomen campaign, said the inspiration came to her after reading Ford’s post while sitting in a cafe with a friend. “When I was reading this I was just horrified. I mean I’d read other messages before but just seeing them all compiled like that was just so confronting and so horrendous,” she said. “Then I was inspired by what happened after the Paris attacks where somebody tweeted out the names of all the victims one by one and I thought there was a lot of power in that.”
“And I thought what if we actually tweet out the names of these offenders on our own Twitter pages and anybody who feels strongly about it can do it.” Sackville said she sent out the idea to a few female friends of hers, who sent it onto some of their friends, and it quickly became so popular she had to set up a private Facebook page to deal with the administration involved. Within two days the group had more than 1,100 members and had identified the ten worst offenders who had threatened Ford with violence. The campaign went live on Friday December 4 and #EndViolenceAgainstWomen quickly became the number one trending topic on Australian Twitter. The ten men’s names were shared on Twitter, but their social media information was not included to prevent them becoming victims of similar trolling. Although Ford wasn’t directly involved in the campaign, Sackville said it had been done with her blessing, and Ford has since taken to social media to thank everyone for the support she had received.

Thank you so much to everyone tweeting #endviolenceagainstwomen. Big love especially to the women using their voices. #nosilenceforviolence — Clementine Ford (@clementine_ford) December 4, 2015

Well-respected Australian journalist Tracey Spicer has also given her support to the campaign after revealing the “terrifying” impact and loss of confidence she suffered after becoming the target of online trolling.

Spicer said her abuse started about a year and a half ago after a number of US-based “men’s rights activists” began threatening to kill and rape her and her children in response to some of her opinion pieces about gender equality.

“It made me feel sick in the stomach and it also made me feel like the walls were closing in as if there was a mob chasing me with pitchforks and that I was not safe going outside of my home,” she said.

“A lot of people say that cyber-threats and cyber-bullying aren’t the same as those which occur in the real world but they are just as terrifying and it made me think that I should give up writing opinion pieces altogether if this was going to be the consequences.”

Spicer said although she continued writing her pieces, they had become “softer” because every time she thought about writing something that “makes a robust point I think that I’m putting a target on my forehead.”

However, she said the campaign had given her a renewed sense of confidence in knowing that women were supporting her and each other to try and put an end to online abuse of women.

“We’ve had some backlash from (men’s rights activists), just in the last hour actually, and it used to make me want to throw up when I saw their Twitter handles but this time I feel like I’ve got a whole bunch of women who’ve got my back and I’ve got their backs,” Spicer said. “This collective action does empower women.”

The Southern Poverty Law Center, an American civil rights organization that tracks hate groups, has previously warned of the online “manosphere“, a collection of men’s rights websites and communities “thick with misogynistic attacks that can be astounding for the guttural hatred they express.”

Children urge Australia to free them from Nauru island ‘prison’

US moves toward full diplomatic return to Ukraine

U.S. diplomats are taking day trips back into Ukraine amid that country's grinding war with Russia. The trips point toward a full return to the country. (May 2)       [...]

Today in History, May 3rd

A rocket launch company has successfully captured the first stage of a rocket in mid-air using a helicopter after the rocket launched a number of satellites from New Zealand. (May 3)       [...] 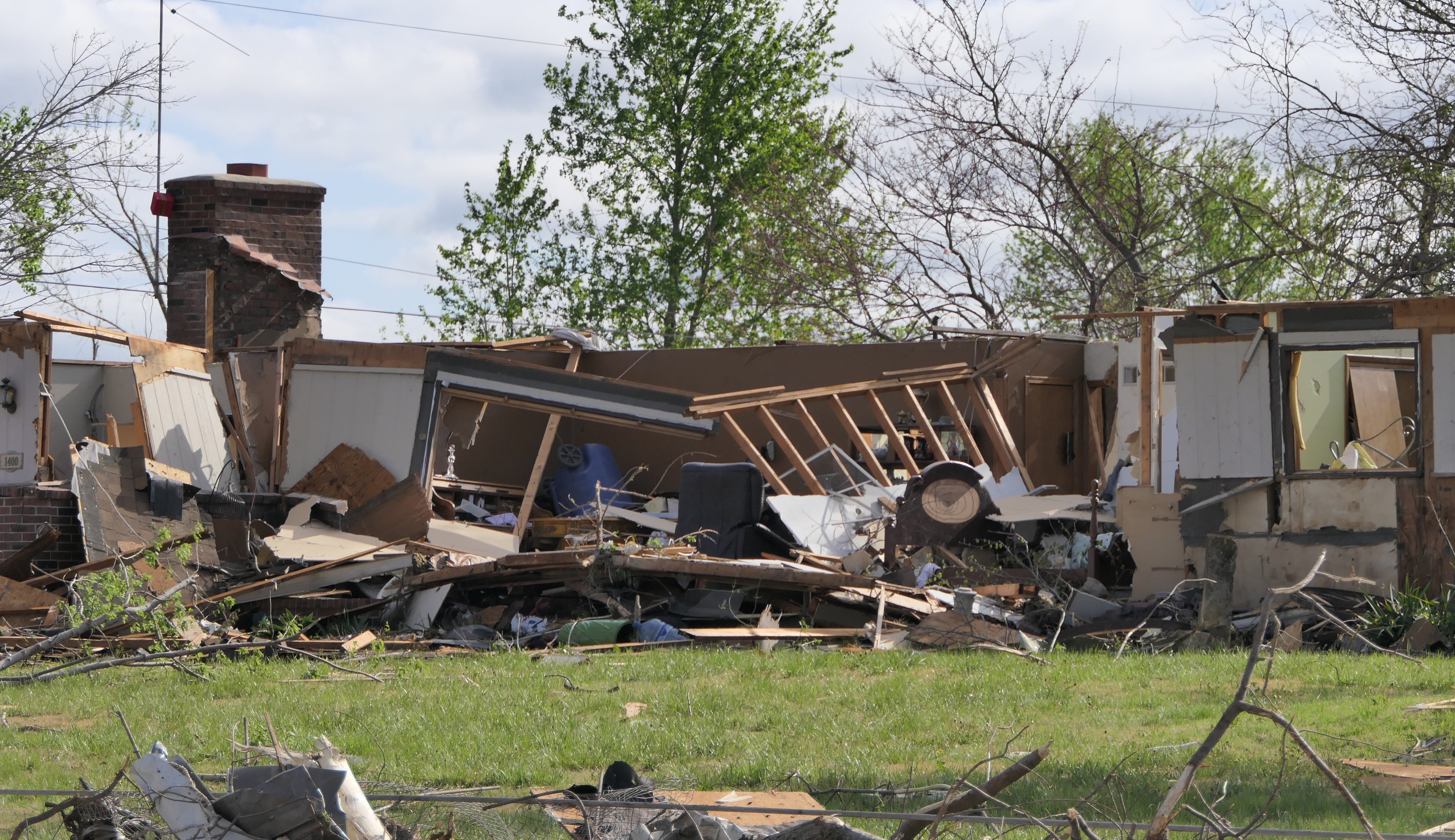 Severe weather season is in full swing across the central and southern U.S. this week. Kansas, Oklahoma could see tornadoes, large hail.        [...]

The Pentagon says Russia has resumed pulverizing the Mariupol steel mill that has become the last stronghold of resistance in the bombed-out city, after a brief cease-fire allowed the first evacuation of civilians from the plant. (May 2)       [...]